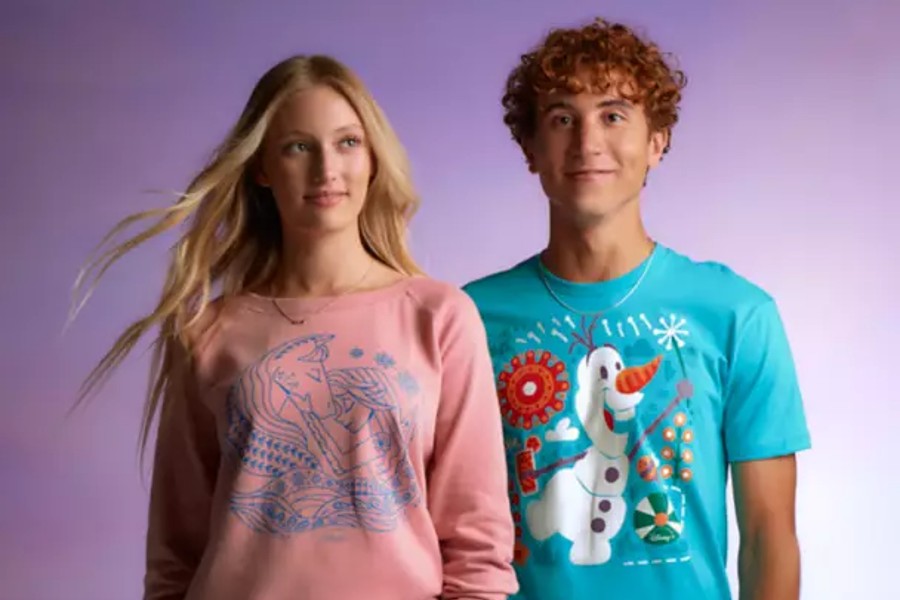 Disney+ Nov. 1 launched a promotion to allow subscribers in the United States to purchase branded merchandise early for a limited time on the shopDisney site over the holiday season.

Disney+ subscribers can visit shopDisney or the details pages of select movies, series and shorts on the streaming platform to scan QR codes to purchase merchandise before it is made available to the general public. Merchandise includes products from select movie franchises and series, including “Star Wars,” Marvel Studios’ Black Panther and Doctor Strange in the Multiverse of Madness, Frozen 2 and Lightyear.

The shop tab will be available to Disney+ primary profiles in the United States that have been verified as 18 and older.

“Special access to this curated collection of merchandise for the upcoming holiday season is the latest example of the many ways we experiment with how to improve the user experience on Disney+, which includes enhancing the benefits of being a subscriber,” said Alisa Bowen, president of Disney+, in a statement.

Additionally, Disney+ subs will have exclusive access to shopDisney made-to-order merchandise, including new T-shirt and sweatshirt designs from Frozen 2 and Lightyear.