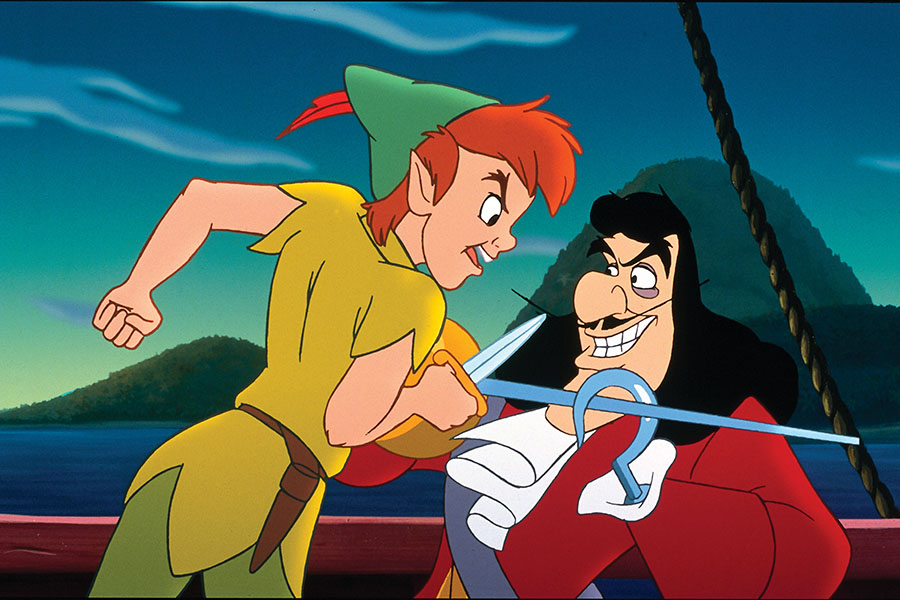 Walt Disney Studios Home Entertainment’s next installment of its Walt Disney Signature Collection will be 1953’s Peter Pan, which arrives on digital May 29 and on Blu-ray June 5.

To mark the film’s 65th anniversary, the Signature edition offers more than two hours of classic bonus features plus brand-new extras, including the latest installment of “Stories From Walt’s Office,” which explores Walt’s love of flying and the company planes; a nostalgic reunion between Kathryn Beaumont (the voice of Wendy) and Paul Collins (the voice of John); and new “Oke” renditions of the classic song “You Can Fly” and deleted song “Never Smile at a Crocodile” accompanied by on-screen lyrics.

Peter Pan is the seventh title to join the Walt Disney Signature Collection, which includes groundbreaking films created or inspired by the imagination and legacy of Walt Disney. Previous releases include Snow White and the Seven Dwarfs, Beauty and the Beast, Pinocchio, Bambi, The Lion King  and Lady and the Tramp. 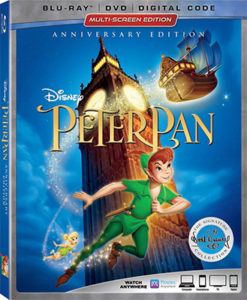