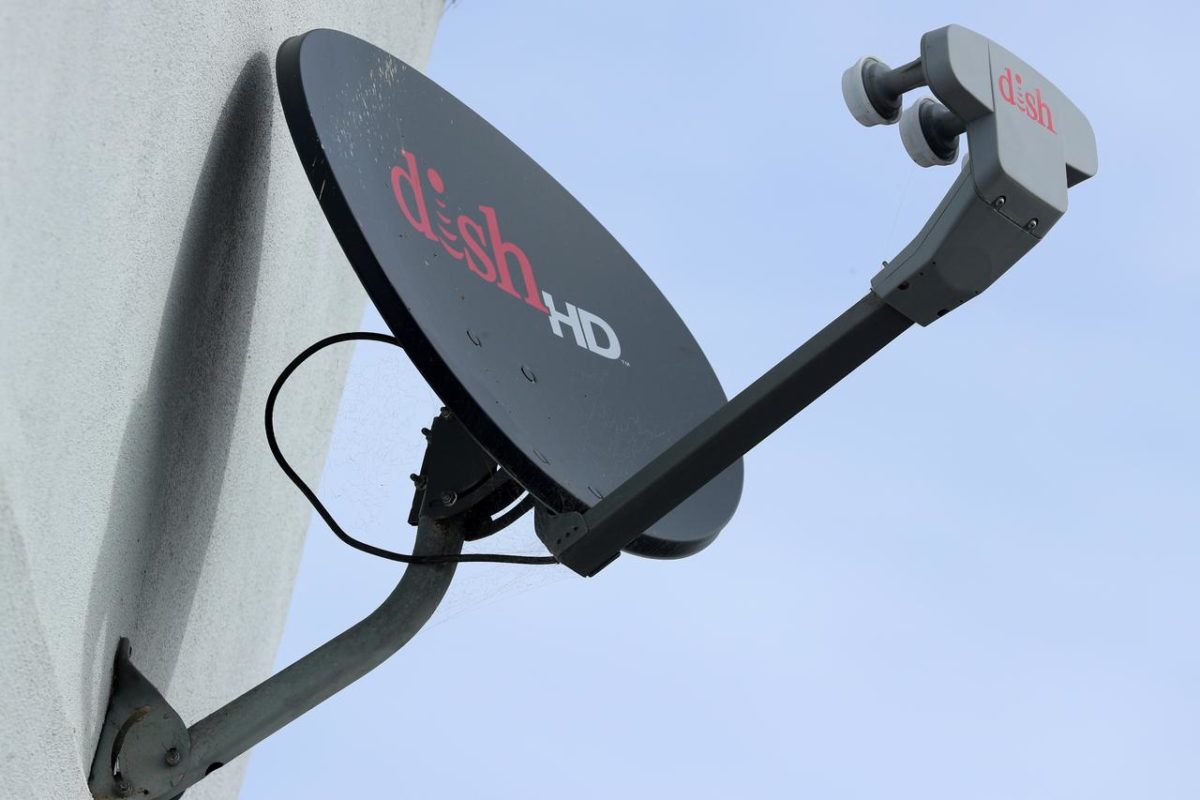 Dish Network May 3 reported it lost 266,000 pay-TV subscribers in the first quarter, ended March 31. That compared to a loss of 185,000 subs in the previous-year period.

The loss reflects ongoing secular changes in the pay-TV market as increasing numbers of consumers opt away from linear television toward over-the-top video products such as Netflix, Amazon Prime Video, Hulu, HBO Now and Showtime OTT, among others.

While subscriber growth declined, revenue per Sling customer increased. The increase was mainly driven by three factors: Customers taking higher priced packages, increased add-on revenue from extras, ad sales and cloud DVRs, and the $5 increase on the orange package implemented in the third quarter of 2018.

“Sling’s promotions have done well for us but we are focused on attracting profitable customers,” Warren Schlichting, EVP and group president, Sling TV, said on the fiscal call. “It’s a marathon not a sprint. We like where we are, we like our position in the market with our competitors taking their prices out that’s only improved ROI, and you’ll see more of the same, in the second quarter from us.”

Without Sling, Dish’s legacy satellite TV subscriber base would be about 9.6 million – down almost 4 million subs (30%) in the past five years.