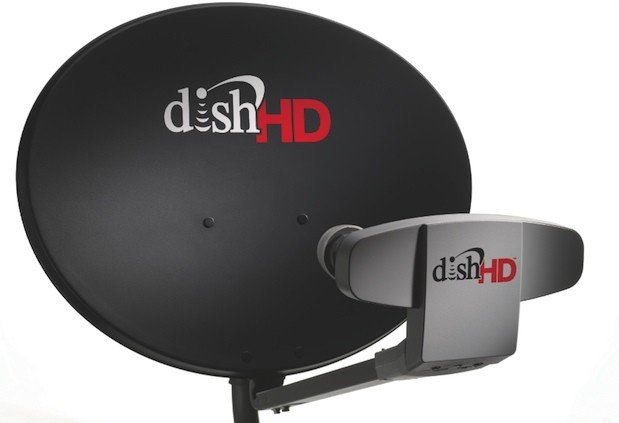 “Paul has been with us virtually every step of the way, having joined Dish weeks before we signed our first customer,” Carlson said in a statement. “His encyclopedic knowledge of every aspect of our business, its finances and its strategic vision has made him an indispensable counselor to me and an outstanding leader to our business.”

Orban joined Dish in 1996 as a member of the financial reporting team. He has held various positions with increasing responsibility, including director of accounting and VP of accounting.

Before joining Dish, Orban was an auditor at Arthur Andersen LLP. He holds his Bachelor of Science in accounting from the University of Colorado in Boulder.