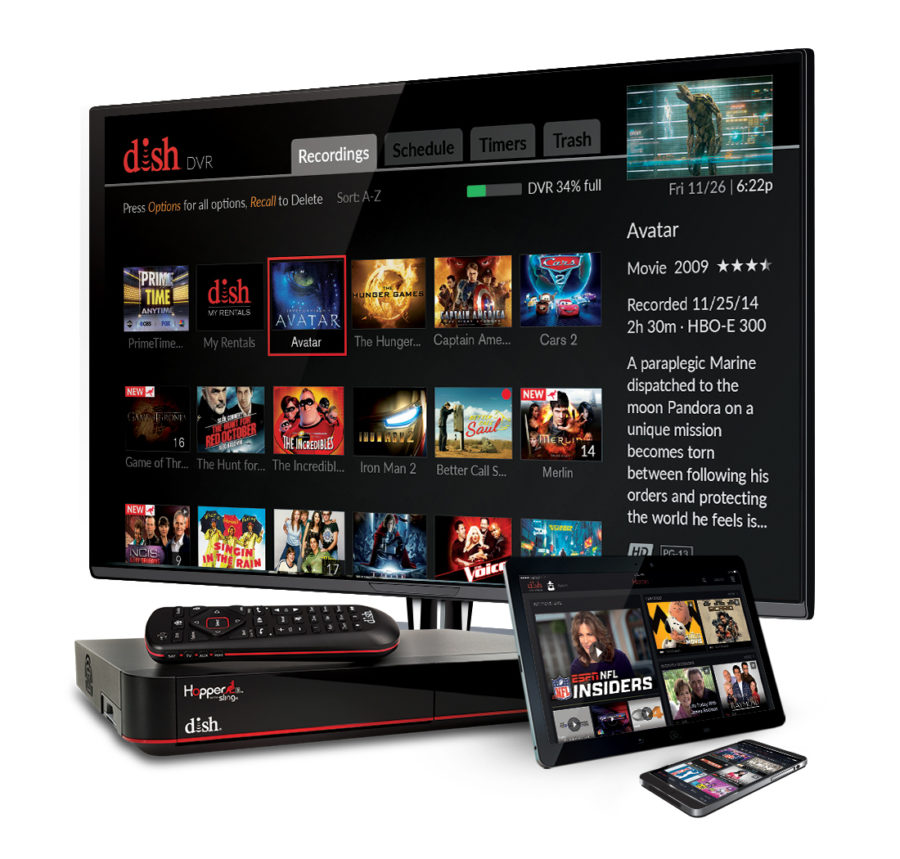 Dish Network Jan. 8 announced it is incorporating the Google Assistant software into its Hopper family of receivers. In the coming months, subscribers will be able to use the Dish voice remote to ask the software to control smart home devices, provide weather and news updates, display photos and more. This new integration builds on the Dish voice remote’s existing ability to control the TV experience, including navigation, search and content selection.

“Our customers love the convenience of voice control, so we’re expanding functionality to make it even more powerful,” Niraj Desai, VP of product management, said in a statement.

With the software, subs will be able to use the voice remote to ask questions and see answers on the screen like the weather forecast or games scores. Users will also be able to control smart home devices, such as dimming the lights or adjusting the thermostat, and relive favorite memories by pulling up Google Photos on the TV screen – all with their voice.

Customers with a voice remote and broadband-connected Hopper (all generations), Joey (all models) or Wally will have access to the Google Assistant. New subs receive the voice remote with all Hopper family receivers at no extra cost; current customers without a voice remote can upgrade for $20.