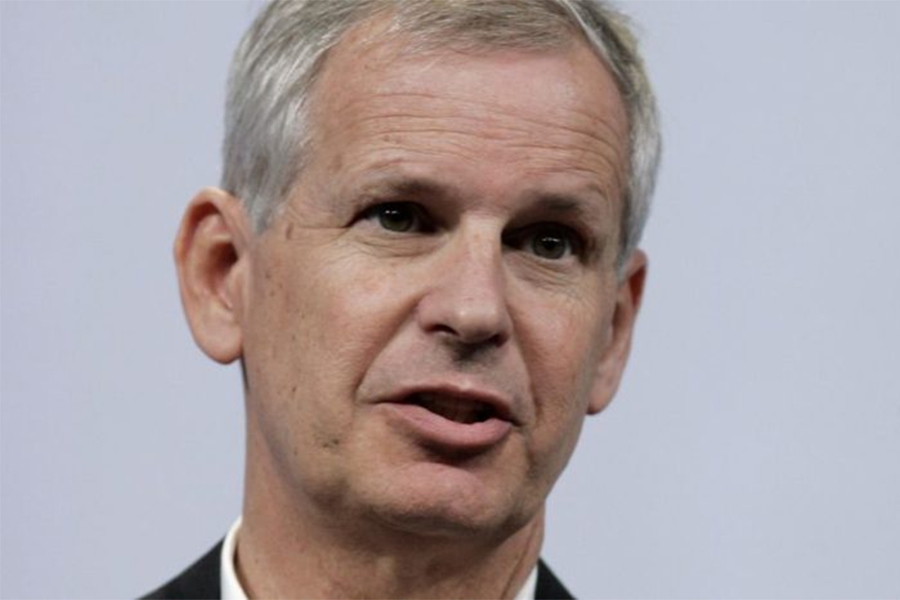 With a slew of new subscription streaming video services about to enter the market, Dish Network co-founder/chairman Charlie Ergen believes the competition to establish market share against Netflix, Amazon Prime Video and Hulu, will get intense.

Speaking Sept. 17 at the 28th annual Goldman Sachs Communacopia confab in New York, Ergen said the landscape “is going to be a bit of a bloodbath for a while,” as services fight for content licenses and lure consumers with loss-leader subscription plans.

While no stranger to digital distribution, Dish Network was a pioneer launching Sling TV in 2015 featuring the first standalone access to ESPN and other premium pay-TV channels.

“The game now is to load up your [content] channels and get as much shelf space as you can, while you undercut them [pay-TV] with your direct-to-consumer offering,” Ergen said.

In a shrewd deal, Dish helped facilitate T-Mobile/Sprint merger anti-trust issues with regulators by getting the two telecoms to sell prepaid wireless service Boost Mobile and related spectrum assets to the satellite TV operator for $5 billion.

The prepaid businesses, including Boost Mobile, have about 9.3 million customers in all 50 states and Puerto Rico.

“Sling TV is a long-term play with technology that will pay dividends for us, particularly as we go into wireless,” Ergen said.

“These developments are the fulfillment of more than two decades’ worth of work and more than $21 billion in spectrum investments intended to transform Dish into a connectivity company,” Ergen said. “Taken together, these opportunities will set the stage for our entry as the nation’s fourth facilities-based wireless competitor and accelerate our work to launch the country’s first standalone 5G broadband network.”