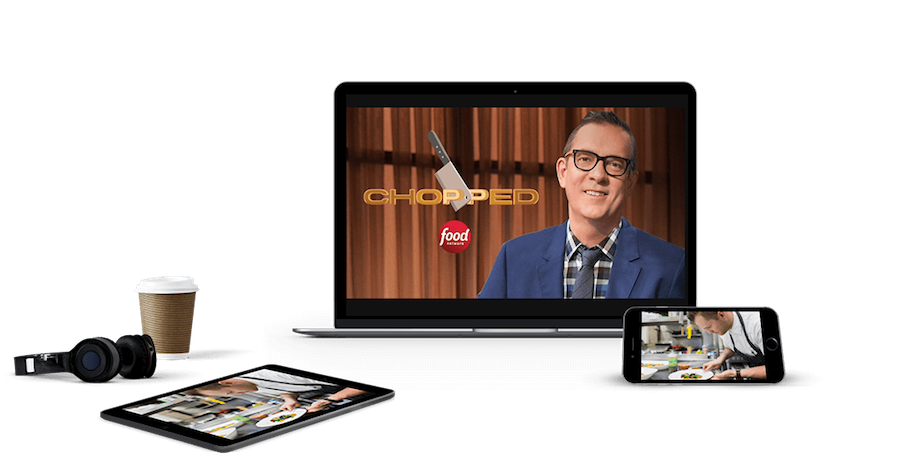 While Dish Anywhere has been available on Android mobile devices since 2013, customers can now use Android TV media players and smart TVs for the first time to access their Dish programming, either at home or on the go, according to Dish.

Dish Anywhere gives Hopper customers the ability to watch 100 percent of their live and recorded content, plus thousands of on-demand titles, from any location on internet-connected mobile devices, including smart phones, tablets and computers, and televisions via Amazon Fire TV and now Android TV.

“Media players provide easy access to video content, so it’s no wonder one-third of U.S. broadband households own these devices,” said Niraj Desai, Dish VP of product management. “By expanding the Dish Anywhere app to Android TV, we’re giving our customers more ways to view their content on devices they already own, at no additional cost.”

Dish Anywhere can be accessed on Android TV devices, including media players such as the AirTV Player, Mi Box and NVIDIA Shield TV, and Sharp Aquos and Sony Bravia smart TVs. Dish set-top boxes that give customers access to live, recorded and on-demand content on Dish Anywhere include Hopper 3, Hopper with Sling, and first-generation Hopper or compatible ViP receivers connected to a Sling Adapter. All Dish customers may use Dish Anywhere to watch on-demand titles.

To watch Dish Anywhere on Android TV, consumer can download the free app from the Google Play Store.