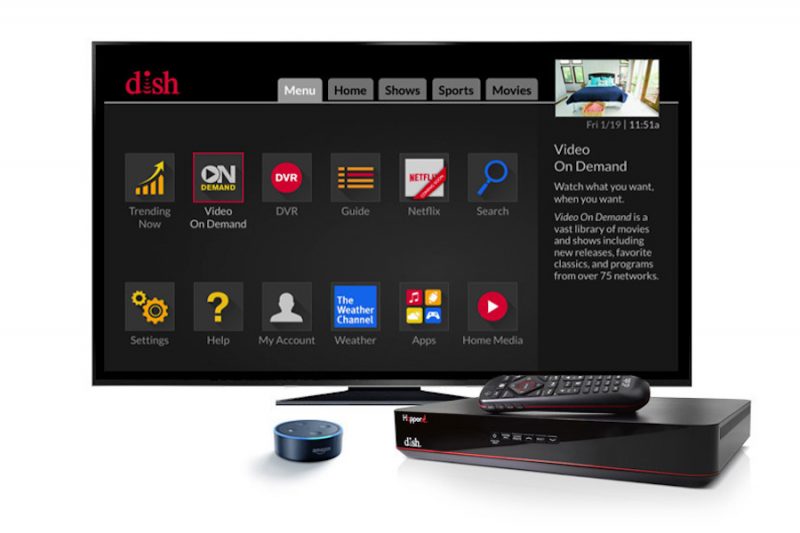 Dish Network July 29 announced it is making the HBO Max streaming platform, as well as HBO and Cinemax, available to satellite TV subscribers nationwide through a new agreement with WarnerMedia. For a limited time, Dish is offering subs a 10-day free preview of HBO and Cinemax from Aug. 6 through August 15.

Ever since AT&T acquired Time Warner, creating WarnerMedia, Dish has been at an impasse regarding carriage agreements for the latter’s premium networks HBO and Cinemax. As a result, the two have been unavailable to Dish subscribers — until now.

Dish customers can subscribe to the ad-free Max option for $12 per month for up to 12 months when they subscribe by Oct. 27. The standard rate is $14.99 per month. The subscription includes access to the entire HBO service and Max Originals. Dish subs can also subscribe to Cinemax for $10 per month. Subs get three live channels, including Cinemax, 5-Star Max and More Max, as well as access to thousands of movies on demand.

“Today’s launch with Dish is a key addition to our distribution strategy for the platform,” Scott Miller, EVP of business and legal affairs for WarnerMedia, said in a statement.

Subs can also catch up on the Emmy-nominated Max Original series “The Flight Attendant” and “Hacks” ahead of their anticipated second season premieres. This fall brings new limited series “Scenes From a Marriage,” starring Oscar Isaac and Jessica Chastain, and the anticipated third season of Emmy Award-winning series “Succession.”