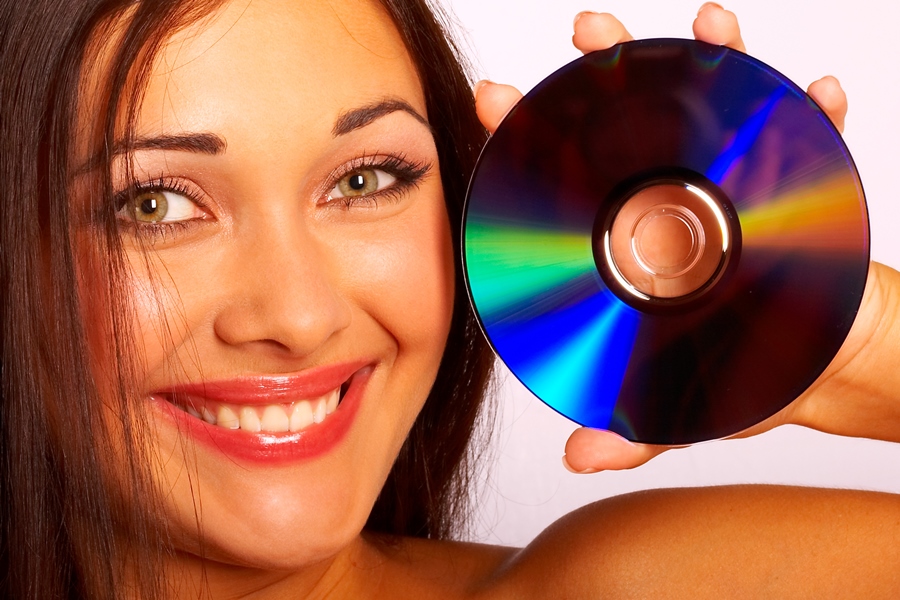 The revelation that streaming now accounts for more than three-quarters of all consumer spending on home entertainment, according to the latest quarterly report from DEG: The Digital Entertainment Group, isn’t really surprising.

An all-you-can-watch offering at less than $15 a month is certainly enticing, much like those cheap gym memberships most of us have bought at one time or another. In many cases, the charge remains on our credit card long after we’ve stopped going to the gym.

I’m still being charged for Hulu, even though I haven’t watched that streaming service for months. But on the off chance that I do want to watch something on Hulu, I’m not ready to cancel – at least, not yet.

The transactional business model, whether digital or disc, is much different. Here, we have to make a conscious choice before we buy or rent something. And if we’ve gotten into the habit of surfing Netflix and watching at least some episodes in talked-about series like “Manifest,” that doesn’t leave much time to buy or rent something else, despite the loads of great content, including first-run movies, that the streaming services don’t have.

But I believe that when streaming fatigue invariably sets in – when the free trial periods are over and subscribers realize their monthly subscription bill is upwards of $100 – there’s a good chance the bubble will burst and we’re going to see significant consolidation.

That’s why the transactional business model is hardly dead, or dying – despite the overwhelming dominance of subscription streaming and the steady decline in disc sales and, according to the DEG’s latest report, EST and TVOD. (I should also mention that by not tracking PVOD revenues, the amount of money consumers are spending on the digital purchase or rental of movies is a lot higher than the numbers suggest.)

As for the disc business, we’re never going to see the numbers we saw in the heyday of DVD – but I do feel they will ultimately plateau. Collectors are a small but potent force – and we’re seeing two distinct camps that are keeping the business alive. On the one end, we’ve got the niche fans, consumers who love documentaries, foreign films, weird compilations, etc. Several indies with whom I’ve spoken recently said their DVD and Blu-ray Disc sales have never been better. It all depends on what you put out, and how well you monitor what the film buff community is saying and giving them what they want. Companies like MVD Entertainment, Shout! Factory, and Kino Lorber are putting out a wide range of eclectic fare, from obscure music docs to cult films from all around the world. And they wouldn’t keep doing it if there wasn’t a market for it.

On the other end, we have the movie fans to whom quality is everything. As our cover story this month attests, there’s a viable market out there for 4K Ultra HD Blu-ray, with collectors in many cases rebuying films they already own simply because they want the best possible movie experience. The big studios led the way in 4K, and now it’s the indies who are filling the ranks – while the studios continue to mine their catalogs for classics to reissue on 4K alongside their new theatrical releases.

Inferior products tend to disappear – eight-track tapes and VHS cassettes are two examples that readily come to mind. But choice, quality stuff persists, from hardback books and vinyl LPs to DVD and its descendants.