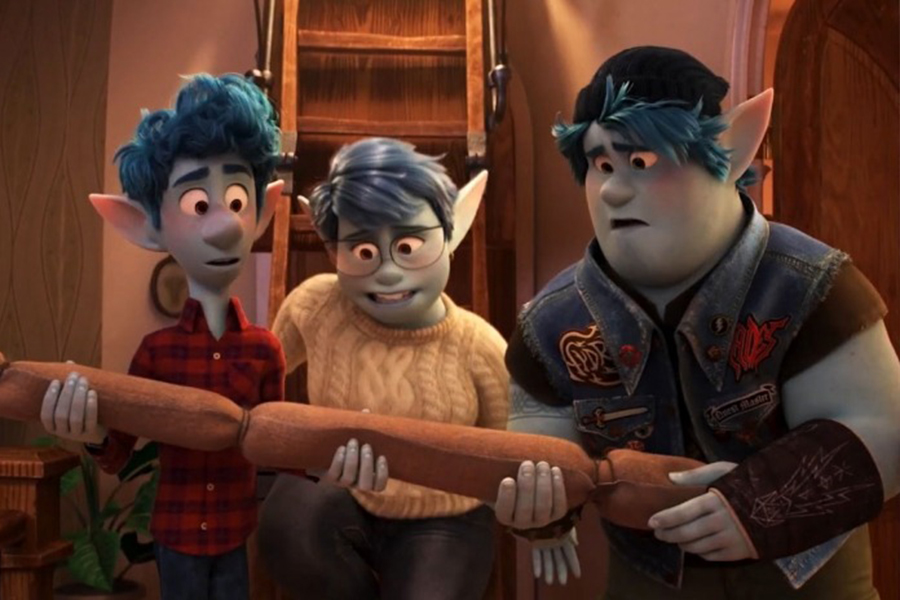 Packaged media spearheaded Disney’s Onward to hold onto the top of the U.K. Official Film Chart through Oct. 28, as competition from classic Halloween films clawed their way into the Top 10.

The Pixar adventure finished a second week at No. 1 with 90% of its sales coming from DVD and Blu-ray Disc sales. The movie finished just ahead of Disney’s Frozen II (No. 2) and Warner’s Scoob! (No. 3).

Ushering in the spooky season at No. 4, Disney’s classic Hocus Pocus, starring Bette Midler and Sarah Jessica Parker, which climbed 20 places, bettering its previous No. 7 ranking on the 2019 post-Halloween chart. Close behind was Tim Burton’s 1993 animated musical The Nightmare Before Christmas at No. 5 following a surge in sales during the week.

The week’s highest new entry came from Universal Pictures crime-drama The Tax Collector, starring Bobby Soto and Shia LaBeouf, debuting at No. 6 on digital downloads only. Next up; Paramount Home Entertainment’s Sonic the Hedgehog (No. 7), DreamWorks Animation’s Trolls World Tour (No. 8) and 20th Century Studios’ The Greatest Showman (No. 9), just ahead of the return of eOne’s 1917, which rose four spots to No. 10.