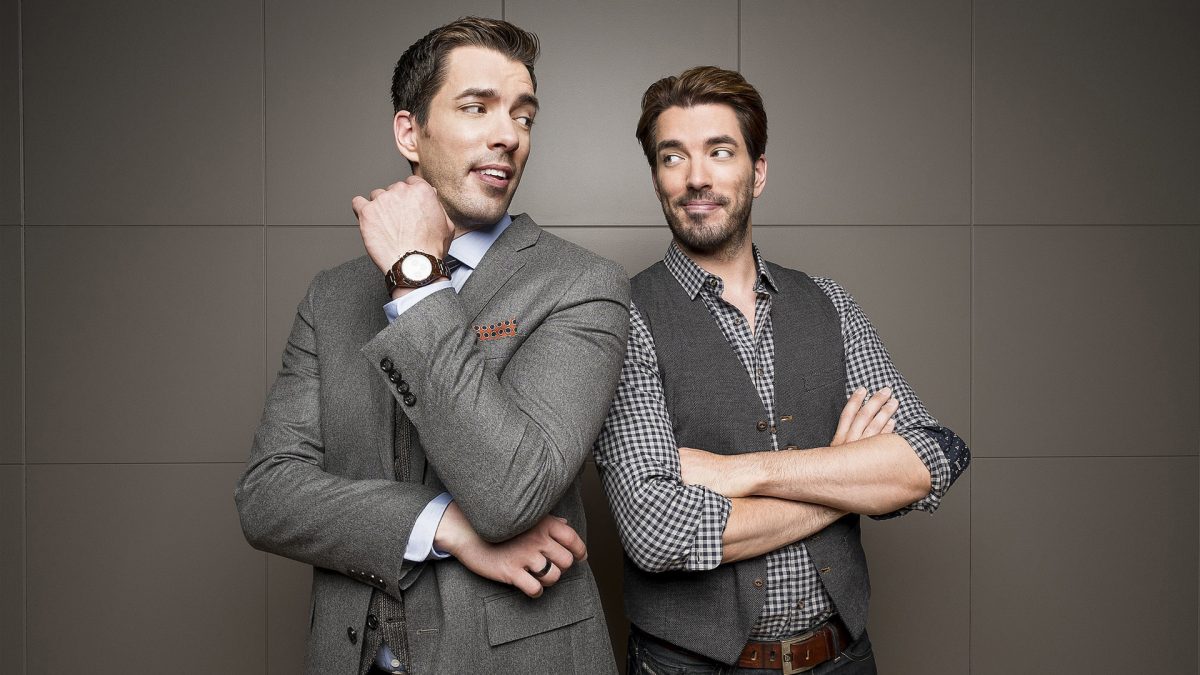 The SVOD service featuring 55,000 episodes from more than 2,500 reality TV shows from HGTV, Food Network, TLC, Animal Planet, Chip and Joanna Gaines, Magnolia Network and OWN: Oprah Winfrey Network, among others, launched in January priced at $4.99 with ads, and $6.99 without ads. The service is also available on Starzplay in the Middle East and North Africa, and on Samsung Smart TVs and Amazon Fire TV devices in the U.K. and Ireland.

“The global rollout of Discovery+ is off to a fantastic start by any measure. Key metrics, including subscriber additions, customer engagement, and retention, are exceeding our expectations and demonstrating sustained momentum into the second quarter,” CEO David Zaslav said in a statement.

Zaslav said the company now has more than 15 million SVOD subs when factoring in other branded platforms such as Eurosport’s Global Cycling Network.