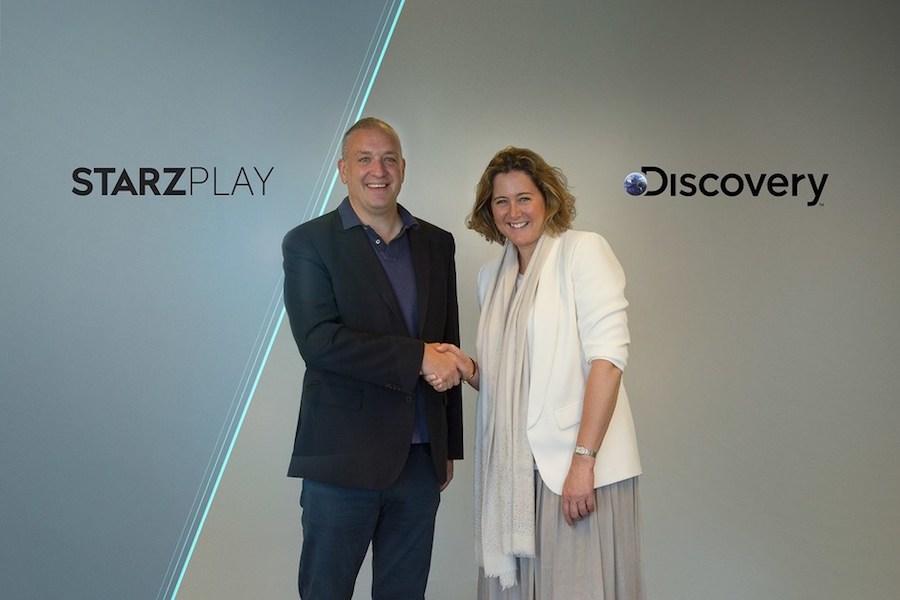 Discovery and StarzPlay partner to launch Dplay in MENA.