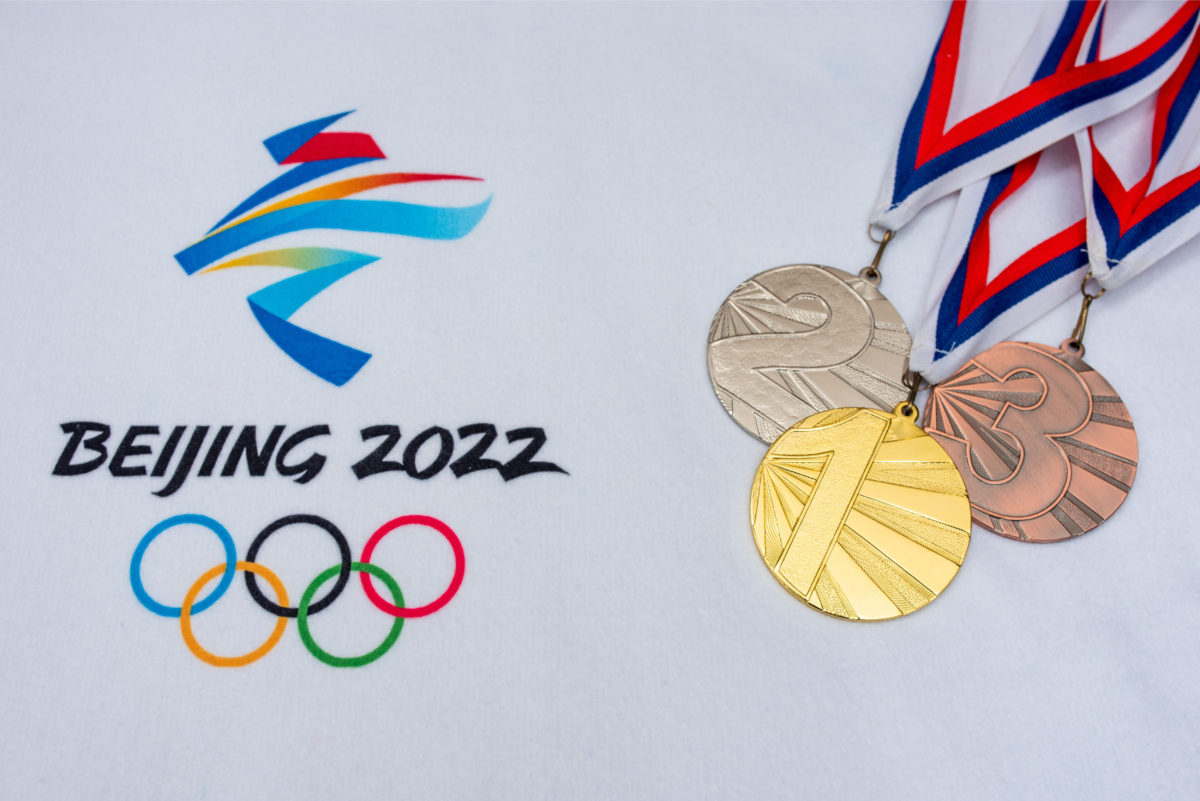 The opening week of competition at the 2022 Beijing Winter Olympic Games drove significant increases in viewer engagement on the Discovery+ streaming platform and Eurosport digital services, as well as strong overall linear viewership across Europe, according to corporate parent Discovery Inc.

The media company, which is about to consummate its operational control acquisition of WarnerMedia from AT&T, said eight times more viewers are streaming Olympic content compared to the same period for the 2018 PyeongChang Winter Olympic Games in South Korea with total new paid subscribers to Discovery’s streaming services already surpassing 2018 with a week of competition still to go.

Nearly three-quarters of a billion streaming minutes have been consumed on Discovery’s subscription services so far, more than 18 times higher than the same period of PyeongChang 2018. Average minutes consumed per viewer across discovery+ and Eurosport streaming services has more than doubled, as well as people on average watching 29% longer on television vs PyeongChang 2018.

Discovery said its free Olympic news and short video clips on Eurosport.com have more than doubled their reach as well.

Meanwhile, Eurosport’s average linear audiences remain strong and are in line with the last Olympic Winter Games, despite total TV usage being down more than 10% since 2018. Linear television audience shares in the Nordics, including Sweden and Norway where Discovery is both the pay-tv and free-to-air broadcaster, remain strong versus PyeongChang 2018 with continued results reaching highs of 87% (Norway), 83% (Sweden) and 71% (Finland).

“The Olympics … is reaffirming the power and value of integrating sports into our Discovery+ entertainment service,” Jean-Briac Perrette, CEO of Discovery Streaming & International, said in a statement.

“Through just this first week, more than a third of new discovery+ Olympics subscribers have already consumed other entertainment content on the platform,” he said.

Since the start of the Games, nearly twice as many people have visited the ad-supported Eurosport.com site, together with its multiple local country versions, compared to the same stage of PyeongChang 2018.

“The audience and engagement growth we have experienced during the opening week of the Games really demonstrates the additional value Discovery brings to its audiences and partners,” said Andrew Georgiou, president of sports at Discovery. “Through our network of free-to-air, Eurosport, discovery+ and free digital and social platforms, we are driving more people to our Olympic content for longer.”