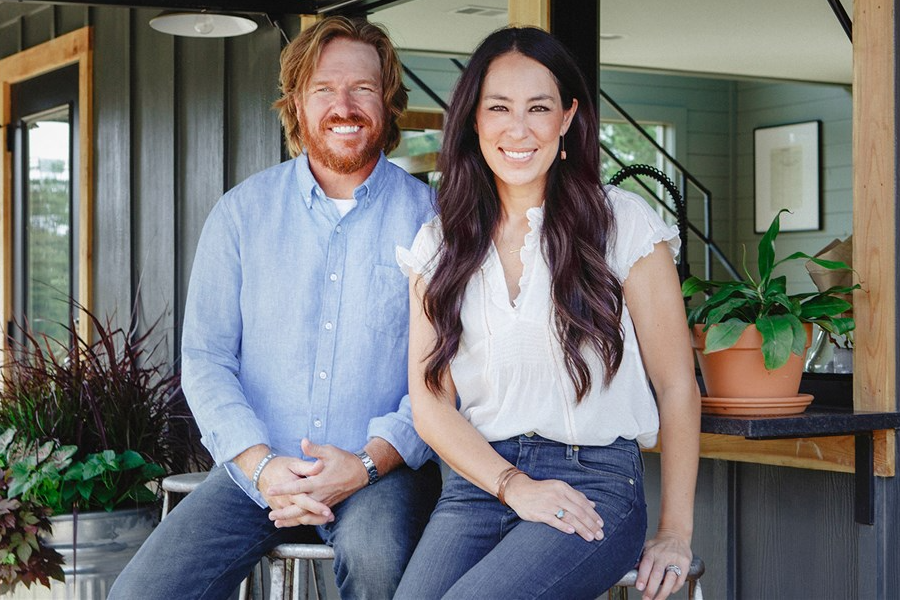 Pending SVOD service Discovery+ Dec. 3 announced a slate of original series and specials that will be available during its debut next month. At launch on Jan. 4, the platform will have more than 50 original titles and over 150 hours of reality TV content. The service, which costs $4.99 monthly with ads, $6.99 without, will premiere more than 1,000 hours of original content in year one.

“Our launch slate represents an ambitious start for Discovery+,” Lisa Holme, Group SVP of content and commercial strategy,” said in a statement. “We’re even more excited to surpass expectations on streaming by mixing genres in new ways, digging even deeper in the documentary space and introducing fans to their new favorite personalities.” 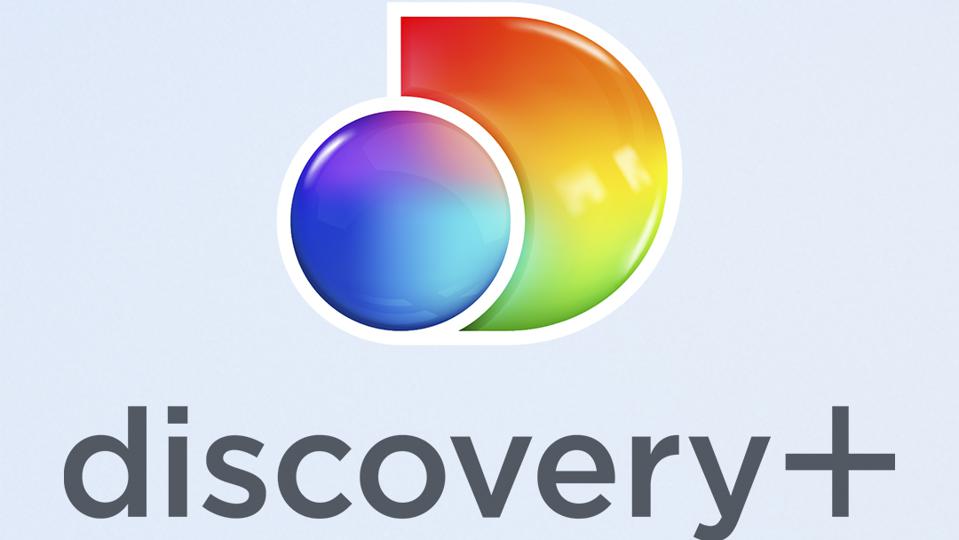