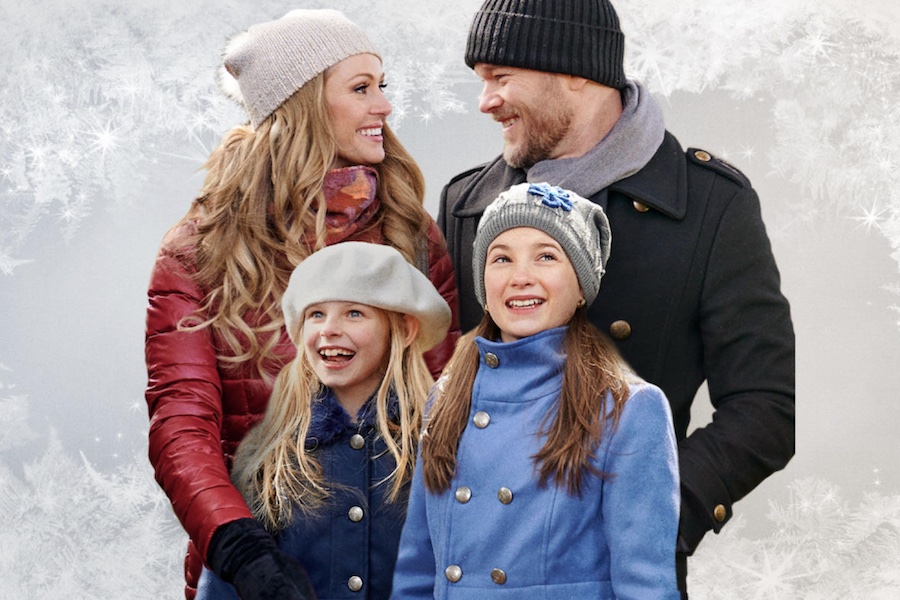 Dec. 1 comes The Santa Squad. In the title, Allie (Rebecca Dalton), an out-of-work art teacher, has to accept a job with the Santa Squad to help wealthy widower Gordon (Aaron Ashmore) and his two daughters rediscover the magic of Christmas.

Available Dec. 7  is “Vengeance: Killer Coworkers,” which follows the stories of victims who were killed by people they knew through work.

Due Dec. 16 is “Hi I’m … Haaki Akdeniz,” which follows Hakki Akdeniz, who immigrated to America at the age of 21 with a few dollars to his name and no place to stay. Being in NYC in February, he slept in the cold for a few days until he found a homeless shelter where he lived for 96 days. He credits the people there with saving his life through kindness, which he tries to pay back as a now successful pizza entrepreneur.

Available Dec. 17 is “Jamie vs Britney: The Father Daughter Trials,” which explores the controversial conservatorship of pop star Britney Spears overseen by her father Jamie.

Due Dec. 19 is season two of  “Deadliest Mums & Dads,” which tells the shocking stories of parents who kill their children. Family members and friends who knew both the victim and killer give candid and heartbreaking testimonies. Criminologists examine what led these parents to murder their children, and if it could have been stopped.

Available Dec. 27 is “Jose Andres & Family in Spain,” in which famed chef and humanitarian José Andrés and his Gen Z American daughters Carlota, Ines and Lucia embark on an epic family trip to rediscover their homeland.