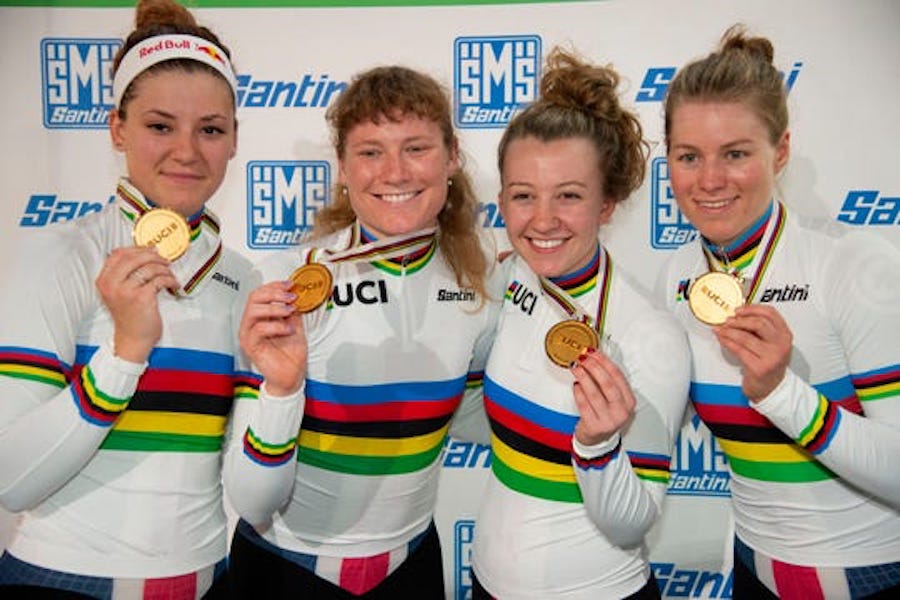 Under an agreement signed in Berlin, the management, TV production and distribution of the new UCI series will be handled Global Cycling Network (GCN), in collaboration with Eurosport’s promotion division, Eurosport Events. Discovery owns Eurosport and GCN — the latter streaming platform with nearly two million subscribers on YouTube.

“The partnership with the UCI demonstrates what the scale and expertise of the wider Discovery family can offer partners in sport, providing both highly localized content to the widest variety of audiences as well as offering unrivalled expertise, analysis and storytelling from the best experts,” Andrew Georgiou, president, Eurosport and global sports rights & sports marketing solutions, said in a statement.

“With this new UCI circuit, the discipline will have a packed and attractive annual calendar that offers variety and will meet the expectations of new audiences while also appealing to existing cycling fans,” said UCI president David Lappartient. “Along with our new partner, we will grow the appeal of track cycling beyond the Olympic Games, where it has been on the program since the very first Games of the modern era, in 1896.”