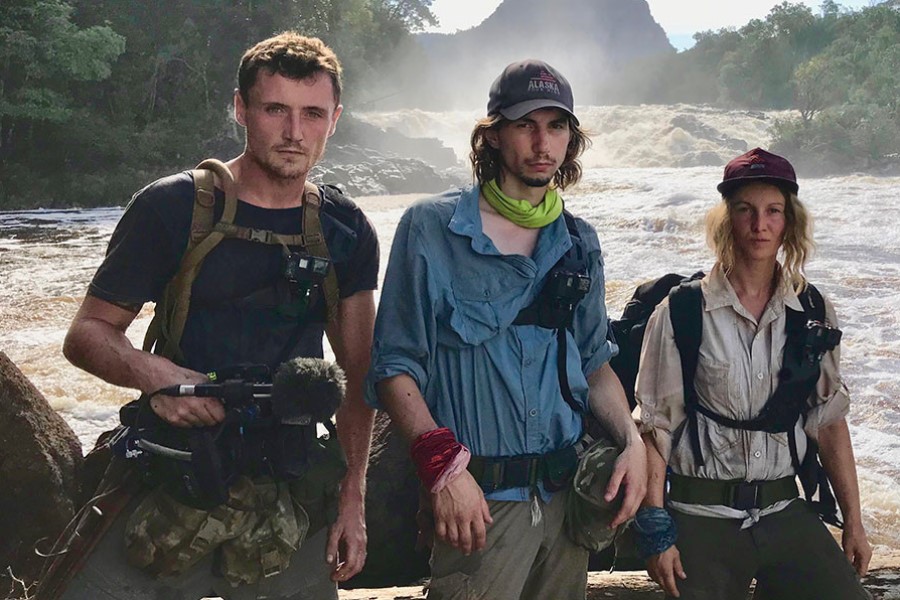 Media giant Discovery is set to launch a branded SVOD platform called Discovery+ on Jan. 4, 2021. The platform will bow with a $4.99 monthly ad-supported option, and $6.99 per month ad-free plan. Discovery brands include HGTV and Food Network, Eurosport, in addition to the Discovery Channel.

Similar to Disney+, Discovery+ will be rolled out with a 12-month cross-promotion involving Verizon’s 55 million subscribers. The launch next month competes with a planned first-quarter rollout of ViacomCBS’s Paramount+ in the rapidly crowding SVOD ecosystem.

“We believe Discovery+ is the perfect complement to every streaming portfolio, and we couldn’t be more excited to partner with Verizon to bring this incredible content to their customer base,” CEO David Zaslav said in a statement.

As part of a new content partnership, Discovery+ will bring together for the first time the top non-fiction content from A&E, The History Channel and Lifetime with the Discovery brand portfolio. More than 1,500 episodes of reality TV content from A&E networks on discovery+ will include “The First 48,” “Bring It,” “Dance Moms,” “Ice Road Truckers,” “Pawn Stars,” “Ancient Aliens,” “Storage Wars,” “60 Days In,” “Intervention” and “Ghost Hunters.”