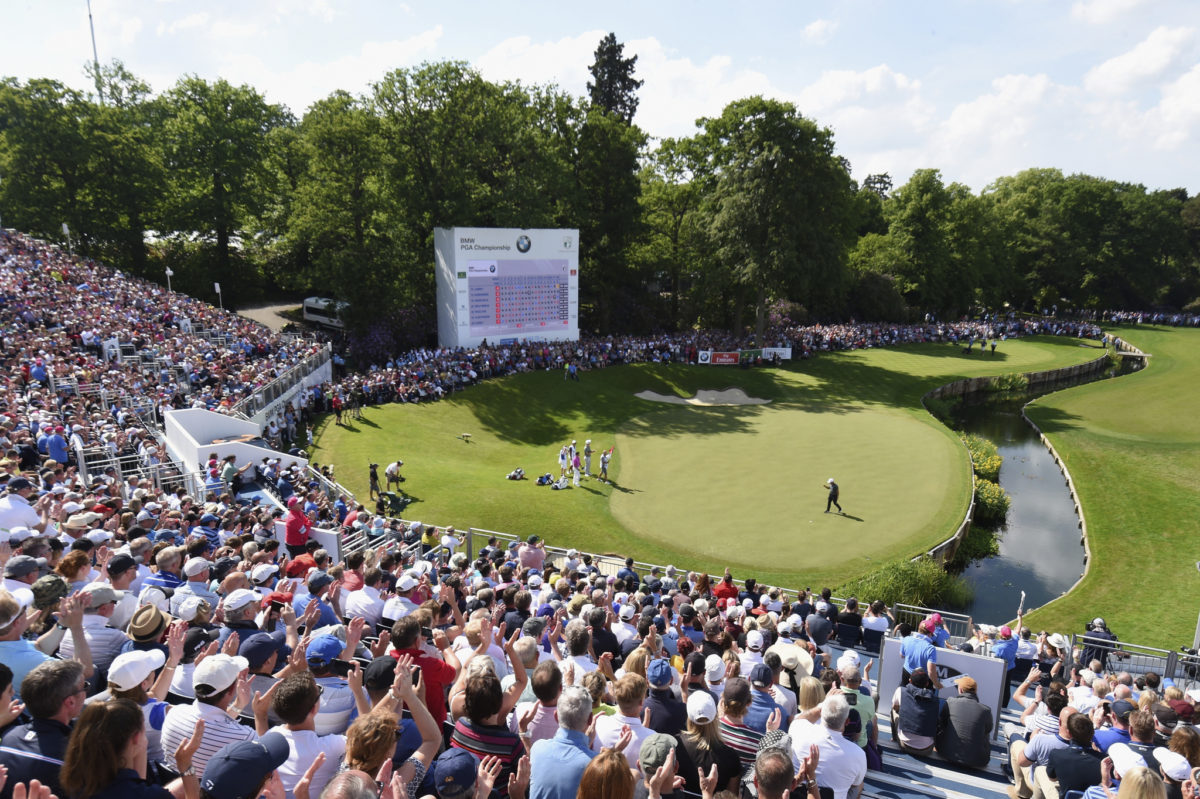 Discovery and PGA European Tour Dec. 13 announced a new partnership that will see the media network’s pending subscription streaming video service, Golf TV, expand its portfolio and move towards becoming the “digital home of golf” around the world.

The wide-ranging agreement includes international multi-platform live rights, in selected territories, to all European Tour events and the next two Ryder Cups.

“Welcoming the European Tour and The Ryder Cup into Golf TV is a significant step in our journey to becoming a premier global destination for golf entertainment,” Alex Kaplan, president and GM, Discovery Golf, said in a statement.

The service will stream live coverage of the next two Ryder Cups from Whistling Straits, Wisconsin, in 2020 and Marco Simone Golf & Country Club, Italy, in 2022 will be available to fans in selected territories.

Golf TV underscores Discovery’s strategy to evolve its brand internationally on the links.

Discovery will focus on developing key aspects of the European Tour digital operation, such as technology, monetization and advertising. The European Tour will continue to provide content and editorial services for the digital platforms, and service its existing news and media clients.

Under the agreement, Discovery will also have the ability to sublicense TV and digital coverage, in the markets for which it holds exclusive rights, as part of a broader strategy to grow viewership of the European Tour.

“To become the true ‘digital home of golf,’ we know we must think differently and go further than anything that has been done before,” said Kaplan.

Indeed, Golf TV last month inked an exclusive global content partnership with 14-time major champion Tiger Woods. The platform will collaborate with Woods on a wide range of content creation opportunities, including deep-dive instruction to help players improve their game, and exclusive access into Woods’ tournament preparation. The unique content will offer fans an authentic and regular look into the life, mind and performance of the game’s ultimate icon.