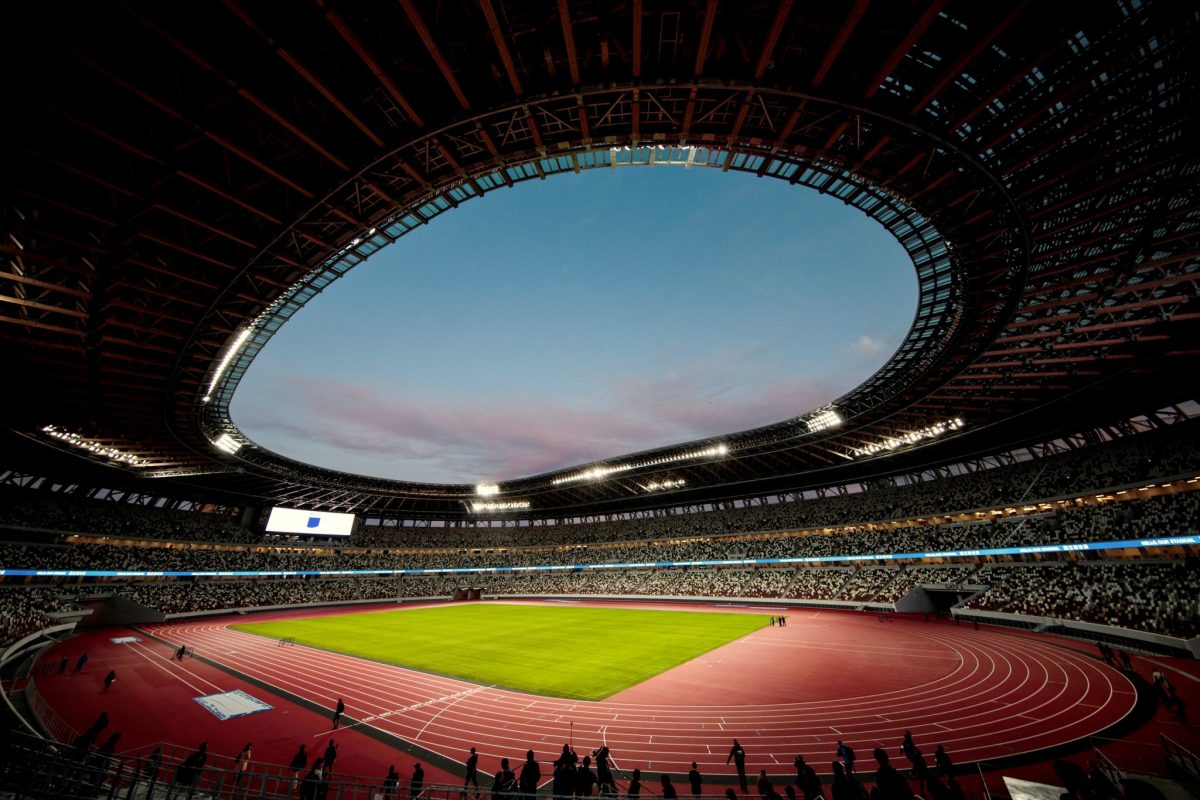 The opening week of the 2020 Olympic Games in Tokyo saw record numbers visit Discovery’s digital platforms in Europe. Almost three-quarters of a billion streaming minutes of content has been consumed on Discovery+ and Eurosport Player during the first week, nearly 18 times more than by the same stage of the 2018 PyeongChang Winter Olympics in South Korea.

The Discovery+ subscription streaming video service launched in January this year, while the Eurosport Player bowed in 2008, with mobile versions debuting in 2011.

While Comcast/NBCUniversal have exclusive rights to the games in North America, Discovery secured its first rights in 50 markets in Europe for $1.5 billion featuring 11 national productions and coverage in 19 languages.

With European viewers able to personalize their Olympics coverage, Discovery scored a large linear-TV audience share, underscoring widespread interest in the delayed Tokyo Games across the Nordic markets where Discovery is presenting the Games on its free-to-air networks. Shares as high as 78% in Norway (Handball, Spain vs. Norway); 67% in Sweden (Football, Sweden vs. Australia); and 60% in Sweden (Swimming) were recorded.

Combined, this represents a 10% higher reach than PyeongChang 2018, with the average audience share of Discovery’s pay-TV channels improving by more than 30%.

“When we look back at the first week, it is clear the Olympics has brought new and different audiences to our platforms in impressive numbers,” Jean-Briac Perrette, CEO of Discovery International, said in a statement. “The Tokyo Games are seeing digital numbers never seen before, and we are thrilled that so many fans across Europe are watching the Games on discovery+ and Eurosport Player.”

Eurosport.com and its multiple local market versions have also seen record breaking daily audiences, with three times higher reach as the same stage of PyeongChang 2018. Interest in the Olympics delivered a record month for the website in July as 54 million unique users visited the platform.

“Whether through record digital engagement on Discovery’s platforms or large audience share on our networks, it is clear these games are having a big impact,” said Andrew Georgiou, president of sports for Discovery.