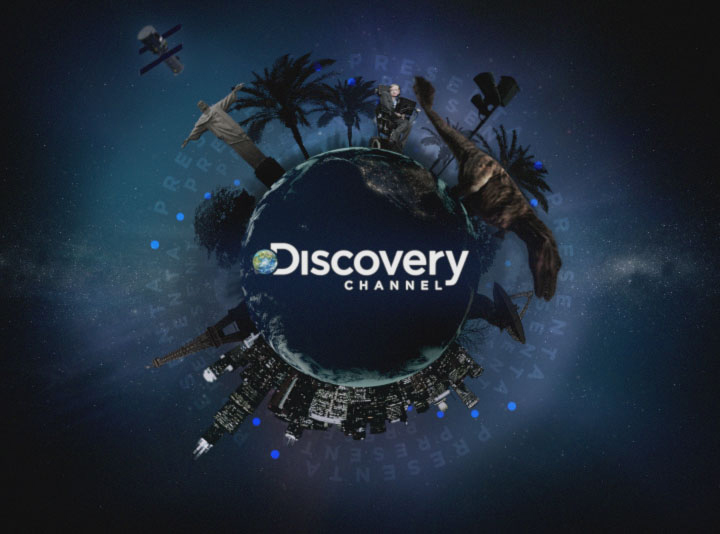 With Netflix and Amazon Prime Video carving up much of the burgeoning over-the-top video ecosystem globally among themselves, Discovery Inc. June 25 announced it is partnering with German pay-TV service ProSiebenSat.1 to launch a branded online service in the country.

Despite being Europe’s No. 1 economy, Germany (and France) has been slow to adopt OTT video, including subscription VOD. That trend is changing. SVOD revenue in Germany is projected to reach $664 million this year; $763 million by 2022 – with user penetration topping 12%.

With a goal of 10 million subscribers in the first two years, the service will employ 200 people and hopes to include major German TV broadcasters RTL, ARD and ZDF as well.

“This is an exciting next step in our strategy of reaching more viewers on more screens as the global leader in real life entertainment and international sports,” Discovery CEO David Zaslav said in a statement. “Together with ProSiebenSat.1, we are building a world class streaming service to nourish super fans in one of our most important international markets, while also creating a new model for the future for viewers to enjoy their favorite content.”

Since 2017, ProSiebenSat.1 and Discovery have offered joint content via online platform 7TV, both as live streams and through extensive media libraries.

Also included in the new service will be Maxdome (founded in 2006), one of the largest on-demand video stores in Germany with more than 50,000 titles. The platform offers a wide variety of feature films, series, comedy shows, sports, music and cartoons – with exclusive titles and series such as the latest season of “Grey’s Anatomy,” and moviesStar Trek – Into Darkness and Mission: Impossible – Rogue Nation, among others.

“All our efforts are focused on understanding what viewers want and building the best, most user-friendly product for German audiences,” said Alexandar Vassilev, CEO of 7TV.“We have a fast-growing team with experts from around the world and can’t wait to show our platform and services in the first half 2019.”

Discovery’s move into SVOD in Germany comes as Sony Pictures Television is entering the Dutch OTT video market for the first time.

The studio is launching Film1, a SVOD service featuring 300 movies, including Blade Runner 2049, Spider-Man: Homecoming, and Baby Driver, among others.

“We take pride in securing the latest and best film content for our Dutch audience, and this new direct to your screen service complements our partnerships with pay-TV operators and delivers a new way for people to access our top-quality content,” Kate Marsh, EVP, Western Europe, International Networks at Sony Pictures Television, said in a statement.