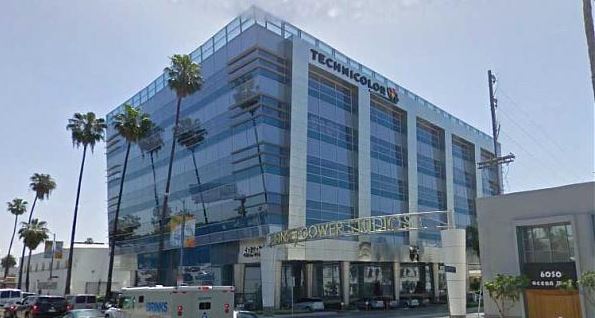 Technicolor SA Nov. 19 issued a statement attempting to quell market scuttlebutt the Paris-based entertainment tech company is about sell assets, including the company itself.

Technicolor said it regularly reviews and evaluates strategic alternatives for its assets, whether acquisitions, combinations or divestments, in the best interest of its stakeholders.

“This may involve discussions with industry players and/or financial investors,” the company said in a statement, adding “any discussions are at a preliminary stage. No strategic decision or commitment has been made.”

The company said it would provide no further comment on rumors.

Since acquiring Cinram Corp. in late 2015 and securing outsourcing agreements with Sony DADC in North America and Australia, Technicolor has become the world’s largest replicator of DVD and Blu-ray Disc units.

“People want to own their favorite movies, the classics, and the blockbusters,” Rose told Forbes.com earlier this year. That’s what they put under the tree. We were the only ones who saw the growth left in this business.”