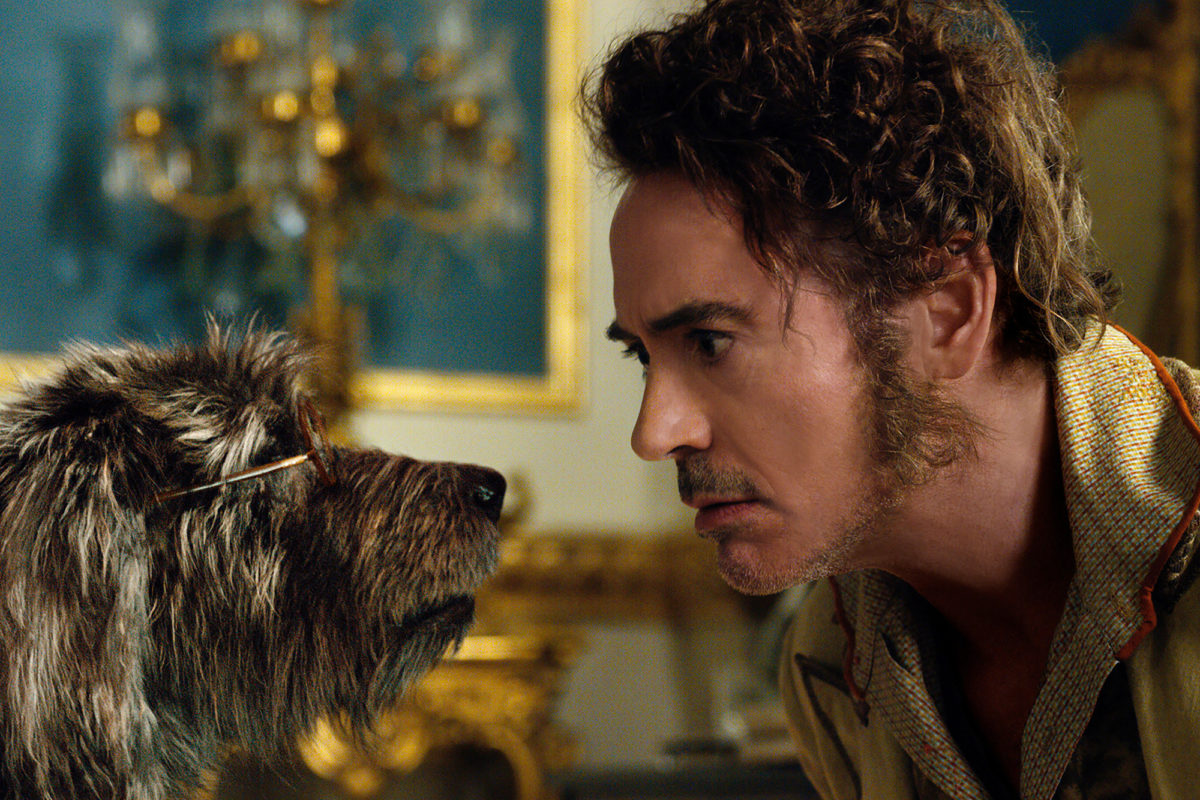 Universal Pictures’ Dolittle shot up to No. 3 from No. 11 on the weekly “Watched at Home” chart for the week ended April 11, spurred by the film becoming available on Blu-ray Disc and DVD the preceding week.

Dolittle, a fantasy comedy adventure film about a veterinarian (played by Robert Downey Jr.) who can communicate with animals, earned $77 million in North American theaters and $223 million worldwide — making it the third-highest-grossing film so far this year, although it was still considered a theatrical underperformer in light of its reported budget of $175 million.

The physical media availability of two other films also led to sales gains. Sony Pictures’ Little Women debuted at No. 7, while Universal’s Cats entered the weekly chart at No. 20.

Little Women, the seventh film adaptation of the classic 1868 novel by Louisa May Alcott, was nominated for six Oscars, including Best Picture, and won for Best Costume Design. The film was released to home audiences after generating a domestic theatrical gross of more than $108 million.

Cats is a musical fantasy film, based on the stage musical by Andrew Lloyd Webber, that despite an ensemble cast featuring such big names as British film legend Judi Dench and pop music superstar Taylor Swift only earned $27.2 million in North American theaters.

Star Wars: The Rise of Skywalker, the final installment in the “Star Wars” sequel trilogy, was again the most-watched home release. The film shot to No. 1 the prior week, from No. 6, after its release on Blu-ray Disc, DVD and 4K Ultra HD.

Paramount’s Sonic the Hedgehog also repeated at No. 2 on the “Watched at Home” chart the week ended April 11, solely on the strength of its digital sales.

Sony Pictures’ Bad Boys for Life, with Will Smith and Martin Lawrence, slipped to No. 4 from No. 3 the prior week. The third “Bad Boys” movie is scheduled to be released on disc on April 21.

Rounding out the top five was another Sony Pictures release, Jumanji: The Next Level, also down a notch from the prior week.