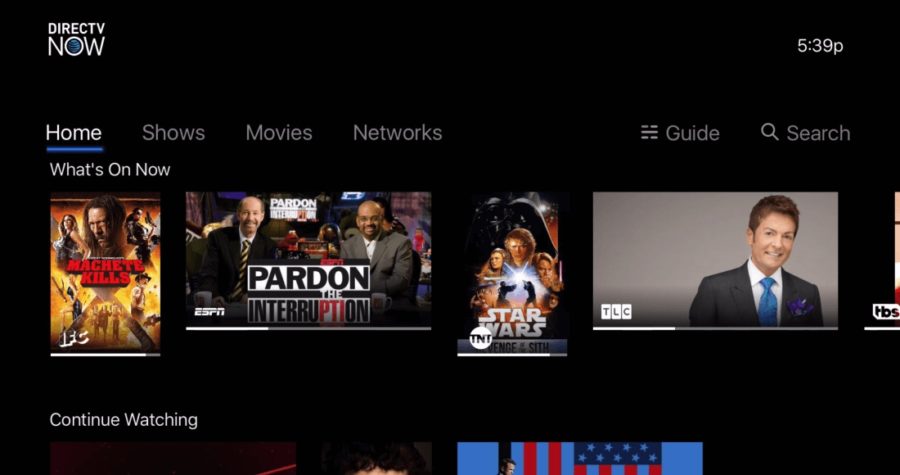 Online TV service DirecTV Now added 342,000 subscribers through the end of the second quarter (ended June 30), up from 152,000 subs added in the previous-year period.

The platform, which added a new user interface and cloud-based DVR in the quarter, now has more than 1.8 million subs compared to less than 500,000 last year.

“The customers we lost, the cord-nevers, the cord-cutters, we’ve replaced with products that are in their affordability range,” John Donovan, CEO of AT&T Communications, said on the fiscal call.

WatchTV features 30+ live channels and is compatible on virtually every current smartphone, tablet or Web browser and certain streaming devices. In addition to live programming, WatchTV includes more than 15,000 TV shows and movies on demand.

“Over time, as we build those [OTT video sub] volumes, those are products that will get scalable margins,” he said.