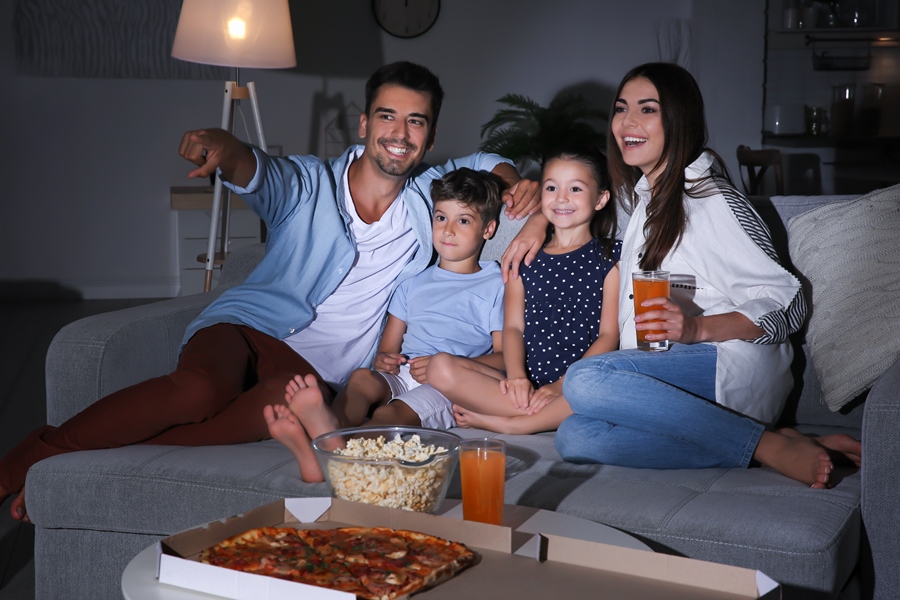 Western Europe is projected to reach 238 million subscription streaming video subscribers by 2027, up from 165 million at the end of 2021, according to data analysis from Digital TV Research. The sub growth would largely be driven by six U.S.-based platforms. which will account for 81% of all SVOD subscriptions by 2027. 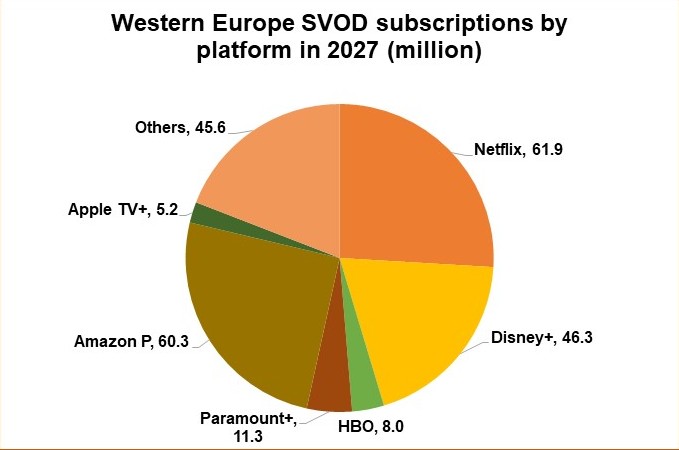 Western European SVOD revenue should total $25 billion by 2027 — up from $16 billion in 2021. The United Kingdom will remain the SVOD revenue leader.

“Netflix will slowly lose SVOD revenue as we assume that it will convert its cheapest tier to a lower-priced hybrid AVOD-SVOD tier,” analyst Simon Murray said in a statement. Murray contends that any SVOD revenue shortfall will be more than covered by newfound AVOD revenue. Netflix will remain the SVOD revenue winner, although its share of the total will fall from nearly 50% in 2021 to 33% in 2027.

“We do not expect many more price rises due to the intense competition,” he said in a statement. “We assume that Disney+ will follow its U.S. example by converting its present tier to a hybrid AVOD-SVOD one and charging more for an SVOD-only tier.”