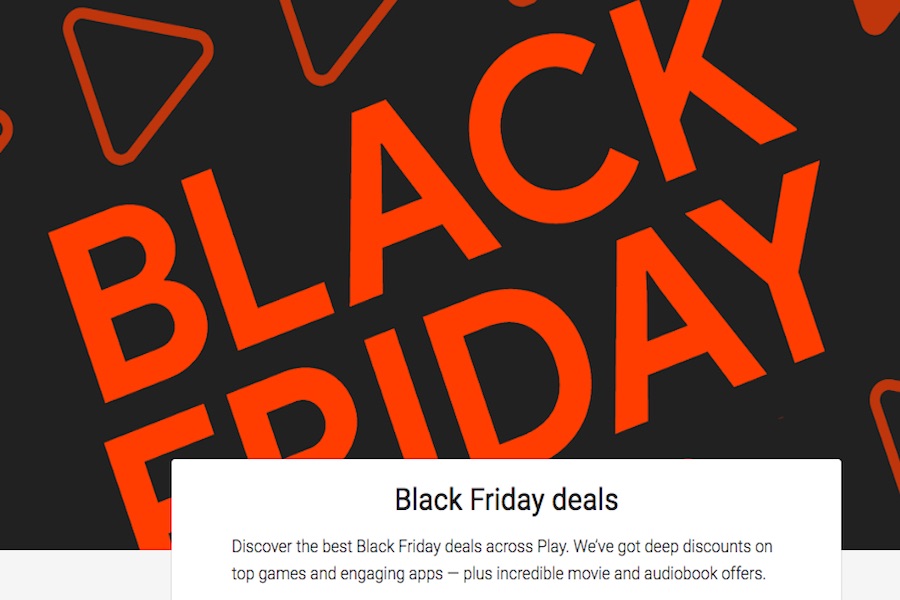 In addition to all the offers on TVs and physical discs at brick-and-mortar and online stores, retailers are offering digital movie deals this holiday weekend.

Google Play is offering 99 cent rentals on Thanksgiving Day, including such recent releases as Crazy Rich Asians and Incredibles 2, giving consumers something to watch while they enjoy their turkey coma.

It has also slashed prices on digital purchases to as low as $4.99. Among the movies consumers can buy for less than $5 are The Maze Runner, Wrath of the Titans, Now You See Me, Escape Plan 2, A Prayer Before Dawn and Independence Day: Resurgence.

FandangoNow, the on-demand service owned by Fandango, is offering special deals on digital purchases as well, with such new releases as Deadpool 2, Rampage, A Quiet Place, Daddy’s Home 2 and Ready Player One at under $10.