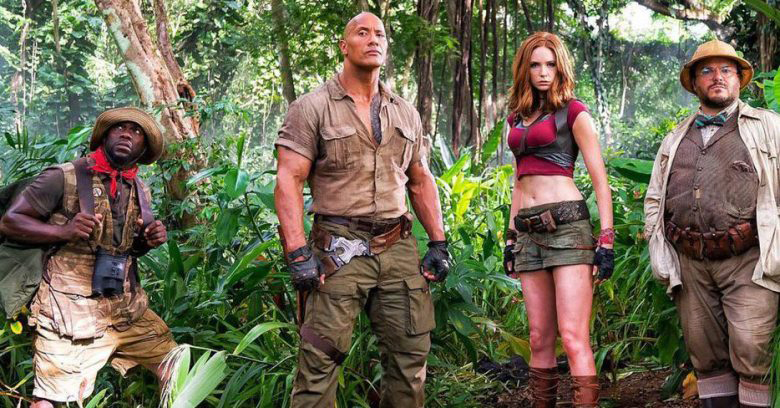 Digital continues to drive consumers to spend more money on home entertainment, with total spending up 9% for the first half of 2018 from the first six months of 2017, DEG: The Digital Entertainment Group reported Aug. 6.

The key drivers were electronic sellthrough (EST) and subscription VOD (SVOD), or streaming subscriptions. Total spending on digital rose 21.7%, to an estimated $8.4 billion, from $6.9 billion in the first half of 2017.

Electronic sellthrough in the first six months of 2018 rose a healthy 9.7% to an estimated $1.18 billion.

Transactional video rental (traditional VOD) spending was down a slight 1.4%, to $1.07 billion.

Combined DVD and Blu-ray Disc spending was down nearly 16% in the first half to $1.95 billion, the DEG reported.

Disc rental spending, meanwhile, was down by double digits in all three of its core categories: Traditional video store rental, down 18.1%; kiosk rental (mostly Redbox), down 16.7%, and mail (Netflix’s subscription disc-by-mail business), 19.3%.

Disc sales in the second quarter were down 21.5%.

According to NPD, the top five disc sellers in the first six months of 2018 were Star Wars: The Last Jedi, Black Panther, Coco and Thor: Ragnarok, all from Walt Disney Studios Home Entertainment; and Sony Pictures’Jumanji: Welcome to the Jungle.

In its mid-year news release, the DEG also reported: