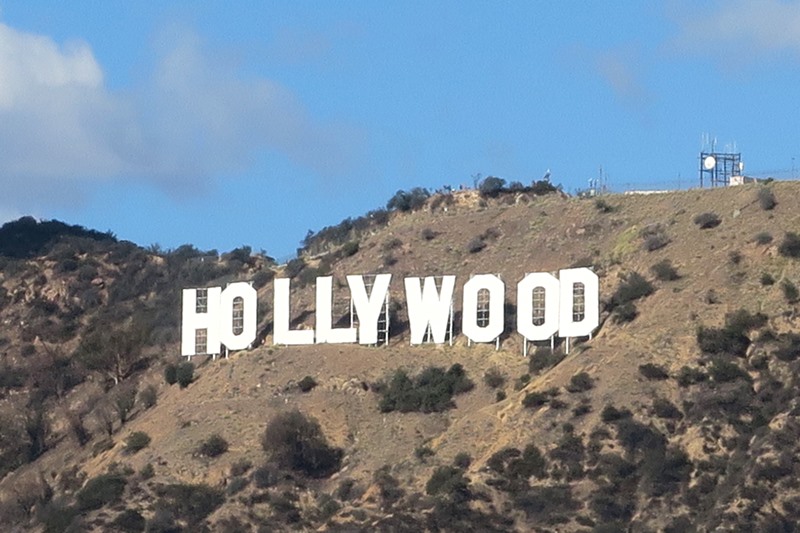 The entertainment industry’s digital transformation is leading to a spike in employment, the Motion Pictures Association of America (MPAA) said in a Jan. 16 news release.

“The rapid growth of creative content development and the industry’s digital transformation has bolstered the economic contributions,” according to the MPAA. “An estimated 454 original series aired in 2016, helping drive job creation and supporting local vendors.”

The U.S. film and television industry “continues to be a key driver of the U.S. economy, adding high quality domestic jobs and paying out $49 billion to local businesses across the country,” the MPAA said.

The American film and TV industry supported2.1 million jobs in 2016, up from 2 million the year before, the MPAA said in a report based on an analysis of 2016 data from the U.S. Bureau of Labor Statistics, which became available in November 2017.

Total wages paid out by the industry rose by $4 billion to $139 billion. Jobs directly related to the production and distribution of films and television shows grew by 24,000 over the prior year – nearly reaching 700,000 jobs. Direct industry jobs generated $53 billion in wages, at an average salary 42% higher than the national average. There were nearly 342,000 jobs in the core business of producing, marketing, manufacturing, and distributing motion pictures and television shows. “These are high quality jobs, with an average salary of $90,000, 68% higher than the average salary nationwide,” the MPAA said.

Charles Rivkin, chairman and CEO of the MPAA, said in the release, “This industry is one of the nation’s most powerful cultural and economic resources, supporting 2.1 million hard-working Americans in all 50 states and hundreds of thousands of local – mostly small – businesses.”

“The U.S. film and television industry is also a key player in markets around the world, with demand for creative content continuing to grow,” the MPAA says. “The industry registers a positive balance of trade in nearly every country with $16.5 billion in exports worldwide.”