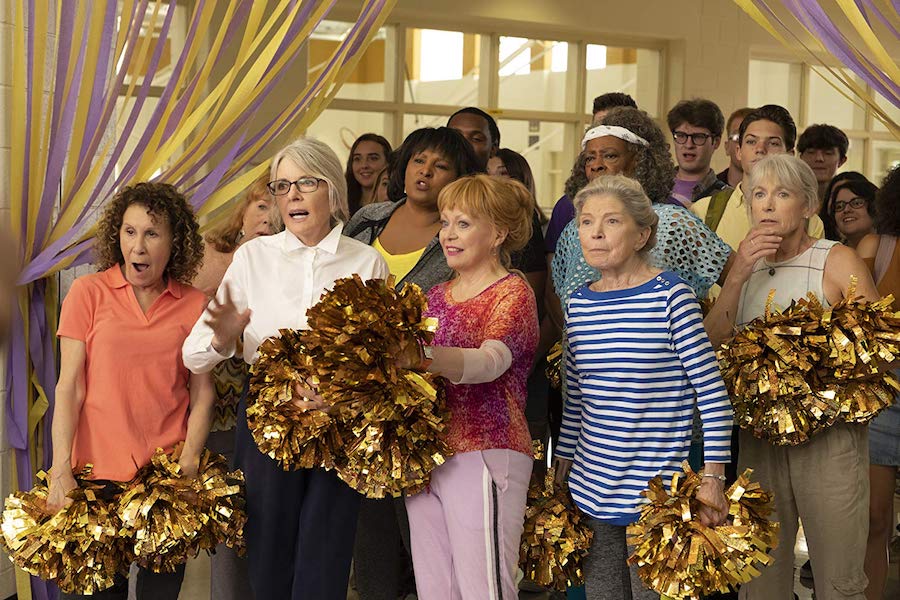 The Diane Keaton comedy Poms will arrive on digital July 23 and Blu-ray, DVD and on demand Aug. 6 from STX Films and Universal Pictures Home Entertainment. 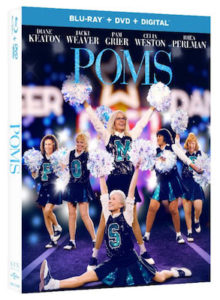 The comedy follows a woman who forms a cheerleading squad at a retirement community. The cast, led by Keaton and Jacki Weaver (Silver Linings Playbook), also features Pam Grier (Larry Crowne), Celia Weston (The Intern) and Rhea Perlman (Sing) as the group of women who are determined to defy stereotypes while having the time of their lives.