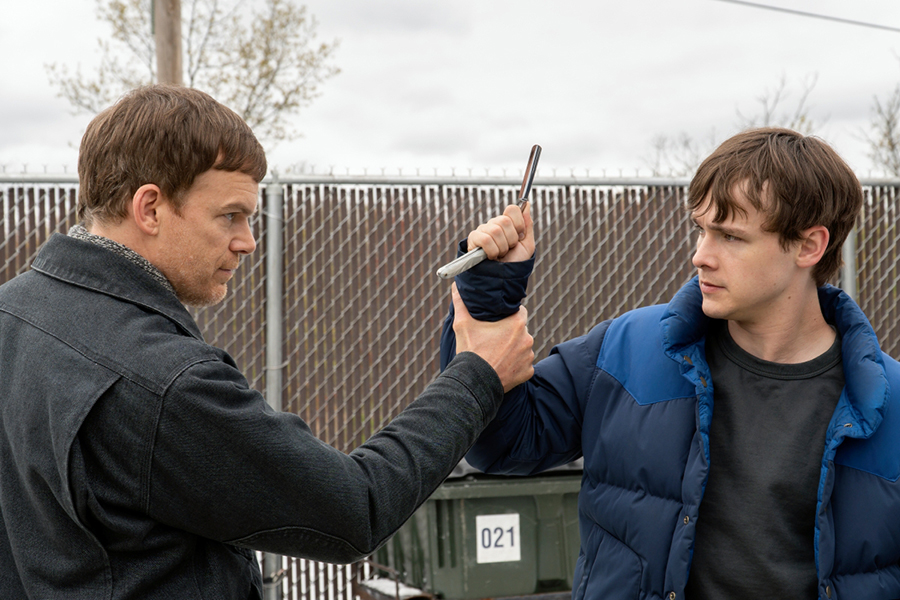 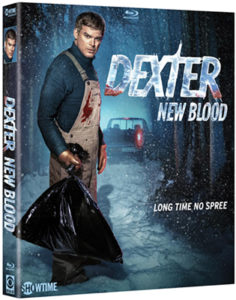 A continuation of the 2006-13 series “Dexter,” which starred Michael C. Hall as a blood-spatter expert for the Miami police department masquerading as a vigilante serial killer, Dexter: New Blood picks up 10 years later. With Dexter Morgan (Hall) still in hiding and living under an assumed name in a small town in New York, unexpected events in the close-knit community start to reawaken the urge to kill he has been keeping at bay, a reality further complicated by the surprise arrival of the son he left behind.

The four-disc DVD and Blu-ray sets will include all 10 episodes, plus a 30-minute behind-the-scenes featurette, plus a look at Dexter’s kill room, and discussions with the cast and crew about the return of the show.