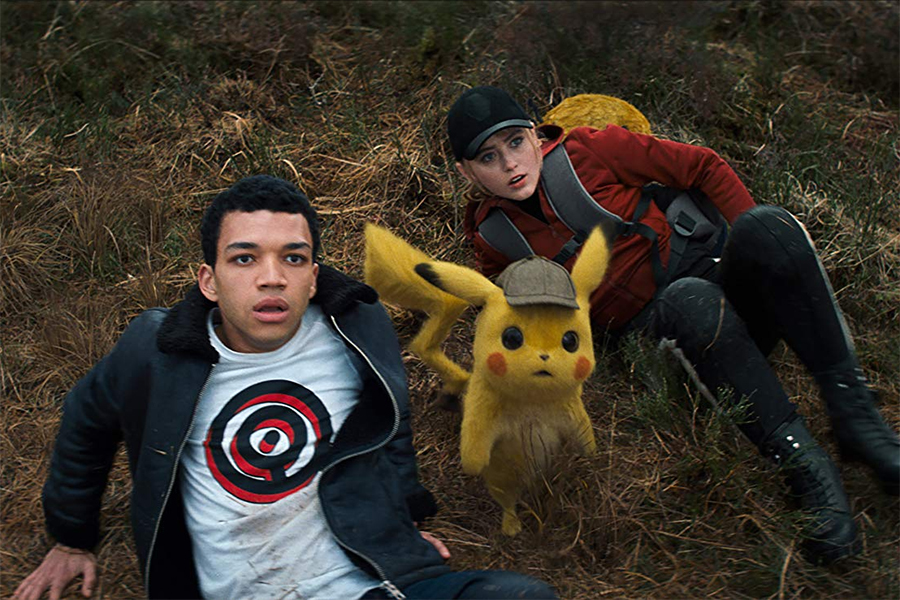 Warner’s Pokémon Detective Pikachu held onto the No. 1 spot on Redbox’s kiosk disc rental and On Demand charts the week ended Aug. 18.

The “Pokémon” movie had debuted a week earlier on top of both charts.

Disney’s Avengers: Endgame debuted at No. 2 on the Redbox disc rental chart. The superhero movie, the top earner of all time at the worldwide box office, is not available through Redbox’s digital service. However, its release did help bring last year’s Avengers: Infinity War back to the disc rental chart, at No. 7.

Lionsgate’s Long Shot held onto No. 3 on the disc chart and rose to No. 2 on the On Demand chart.

The Warner Bros. horror film The Curse of La Llorona, slid to No. 4 on both charts after debuting in the second spot a week earlier.

The Sony Pictures thriller The Intruder dropped to No. 5 on the disc chart but moved up to No. 3 on the On Demand chart.

Fox’s Breakthrough rounded out the top five on the digital chart.