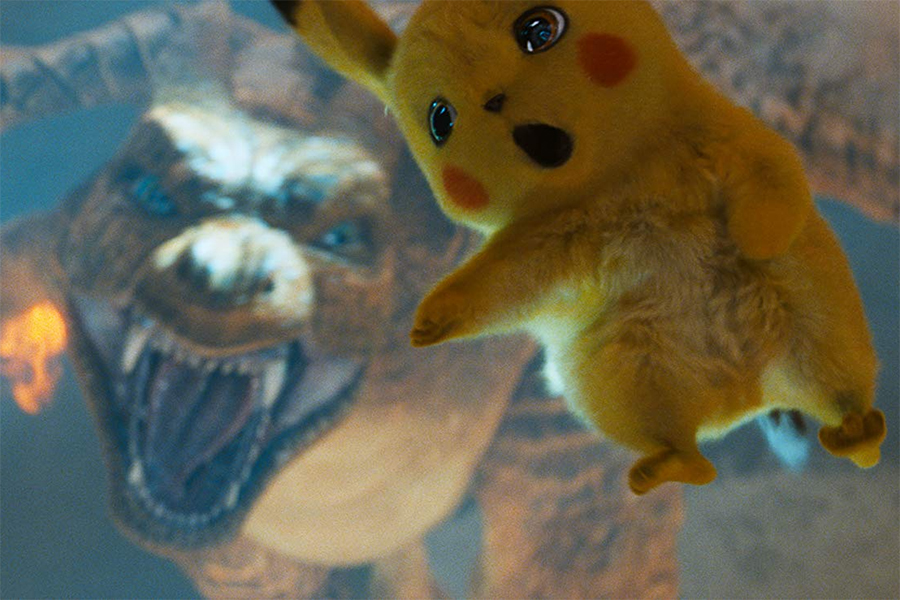 Based on the popular gaming franchise about powered-up creatures that fight each other, the film earned $140.1 million at the domestic box office.

Landing at No. 2 on the overall sales chart was Disney’s Descendants 3, a Disney Channel TV movie that continues the saga of the children of Disney villains. The title, which on disc was available only on the DVD format, sold about 26% as many units as the top title.

Another newcomer, Warner’s Batman: Hush, debuted at No. 3 overall and No. 2 on the Blu-ray chart. The direct-to-video animated movie, which did not receive a standalone DVD release, adapts a popular “Batman” comic book storyline pairing the caped crusader with Catwoman.

Fox’s Alita: Battle Angel, which topped the sales charts the previous two weeks, dropped to No. 4 overall and No. 3 on the Blu-ray chart.

The horror film The Curse of La Llorona, newly released from Warner Bros., bowed at No. 5 overall and No. 7 on the Blu-ray chart.

Rounding out the top five on the Blu-ray chart were Warner’s Shazam! at No. 4 and Disney’s Captain Marvel at No. 5.

The 4K UHD Blu-ray accounted for 14% of Batman: Hush sales.

The Media Play News rental chart for the week ended Aug. 11 had Detective Pikachu at No. 1, with Curse of La Llorona at No. 2.

Lionsgate’s Long Shot slipped to No. 3 after topping rentals the previous week. Sony Pictures’ The Intruder dropped to No. 4 and Shazam! slid to No. 5.