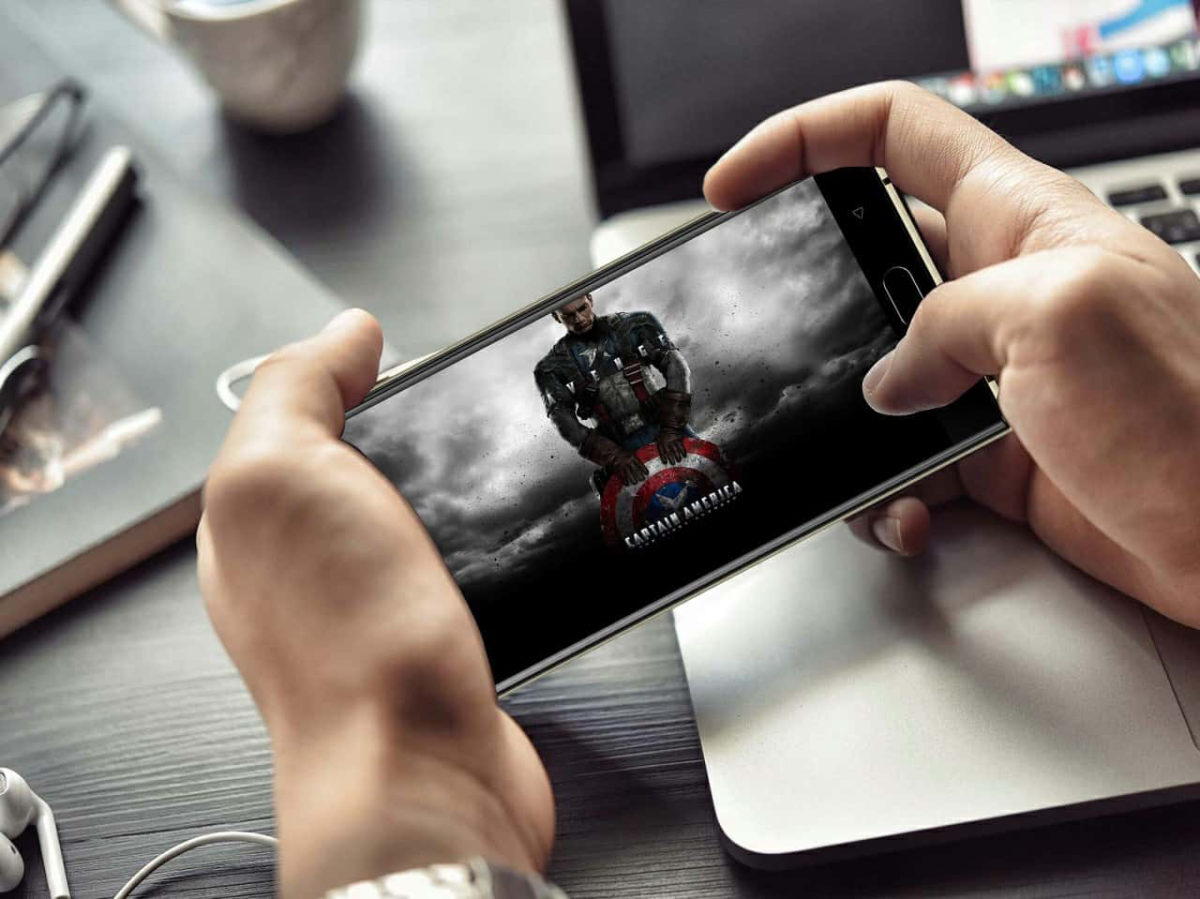 New data from IHS Markit suggests out-of-home video consumption is still a minor activity — even among Internet users between the ages of 17 and 24 who seemingly can’t exist without their smartphones.

More than 50% of Internet users surveyed in the United States, United Kingdom, Brazil, Japan and Germany watched video content out of their homes at least once a month, according to the study conducted in the first quarter of 2018.

That also means the vast majority of respondents DO NOT view video outside the home or on portable devices.

IHS correctly contends pay-TV operators are expanding distribution of their multiscreen services across devices and bringing third-party apps onto their own set-top boxes. The latter is true only for in-home consumption.

“In the U.K., Virgin Media customers are twice as likely to have a Netflix subscription than Sky TV customers, highlighting the benefits of content discovery integration,” said Fateha Begum, associate director for connected devices and media consumption at IHS Markit.

Indeed, more than half of survey respondents said watching video on their mobile devices was “somewhat or very important,” rising to 75% among those aged 17 to 34.

Yet, that same demo also said they only used multiscreen services on a smartphone or tablet “at least once a month,” compared with 50% among those aged 35 to 54.

“At least once a month” does not portend a trend or paradigm shift in video consumption.

YouTube, Netflix and Amazon were the most popular video platforms in the five countries surveyed — beating pay-TV and video-on-demand services.

“All apps on your phone will have some form of video, or most apps will,” Hastings said. “And so, you just see a very wide spread of entertainment options, some of which are movies and TV shows, some are more interactive.”

All true, except accessing that video on mobile devices takes data. Lots of data. And data costs money — a challenge to younger demos.

Indeed, IHS said the popularity of these platforms varied according to geography. For example, YouTube was the most popular service in Japan, with 84% reporting it as their first choice when looking for something to watch, while Sky TV in the U.K. was the only pay-TV operator to maintain the top position in any country surveyed, with 30% of respondents claiming it their first choice.

“The extensive reach of online video platforms, covering customers from across the various pay TV platforms and devices, threatens pay-TV service viewership and value perceptions,” said Begum. “Bringing online video services to set-top boxes allow pay-TV operators to maintain and control their customer relationships and experiences, while presenting their platforms as the best way to find and view the widest variety of content.”

Again true, but not outside the home.