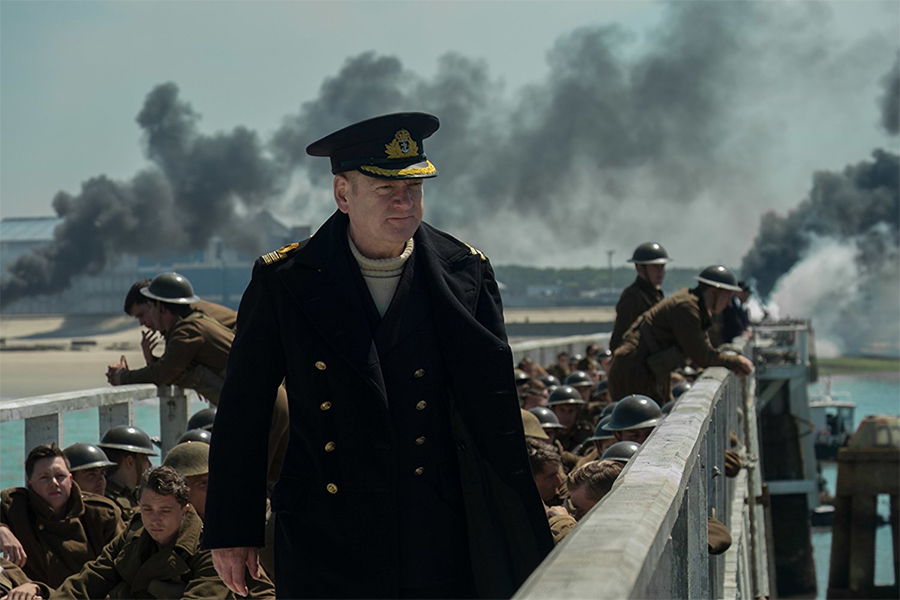 Once again, Universal Pictures’ Despicable Me 3 was the top-selling disc the week ended Dec. 23, 2017, despite the arrival of two popular new releases.

Dunkirk did manage to replace Despicable Me 3 as the top-selling Blu-ray Disc, bowing at No. 1 on the dedicated high-definition disc chart, with the feature-length cartoon coming in at a close No. 2.

The war film, which depicts the evacuation of Allied soldiers from Dunkirk, in the north of France, during World War II, earned more than $188 million in U.S. theaters and according to NPD statistics sold 98.9% as many units its first week in stores as Despicable Me 3 did in its third week of availability.

The Lego Ninjago Movie, the third in a series of animated films based on the Lego building toys, vastly underperformed its two predecessors at the box office, earning less than $60 million in U.S. theaters — about a third as much as its immediate predecessor, The Lego Batman Movie, released earlier in 2017. Ninjago debuted at No. 4 on the Blu-ray Disc sales chart, behind 20th Century Fox’s Kingsman: The Golden Circle, which in its second week of release slipped to No. 4 on the overall disc sales chart after a No. 2 bow the prior week.

Rounding out the top five on the overall disc sales chart was Walt Disney’s Cars 3, down from No. 4 the prior week. On the Blu-ray Disc sales chart the No. 5 spot went to Sony Pictures’ Spider-Man: Homecoming, which moved up a notch more than two months after its initial home video release.

According to VideoScan, Blu-ray Disc accounted for 60% of total unit sales of Dunkirk and 58% for The Lego Ninjago Movie.

On Media Play News’ rental chart for the week ended Dec. 24, Kingsman: The Golden Circle shot up to No. 1 now that it’s week-long holdback from Redbox kiosks is over.

Universal Pictures’ Atomic Blonde, the previous week’s top rental, slipped to No. 2, followed by two Lionsgate films, The Hitman’s Bodyguard at No. 3 and American Assassin at No. 4.

Rounding out the top five on the rental chart was 20th Century Fox’s Detroit, a period crime drama commemorating the 1967 murder of three black teens by police during the racially charged 12th Street Riot.