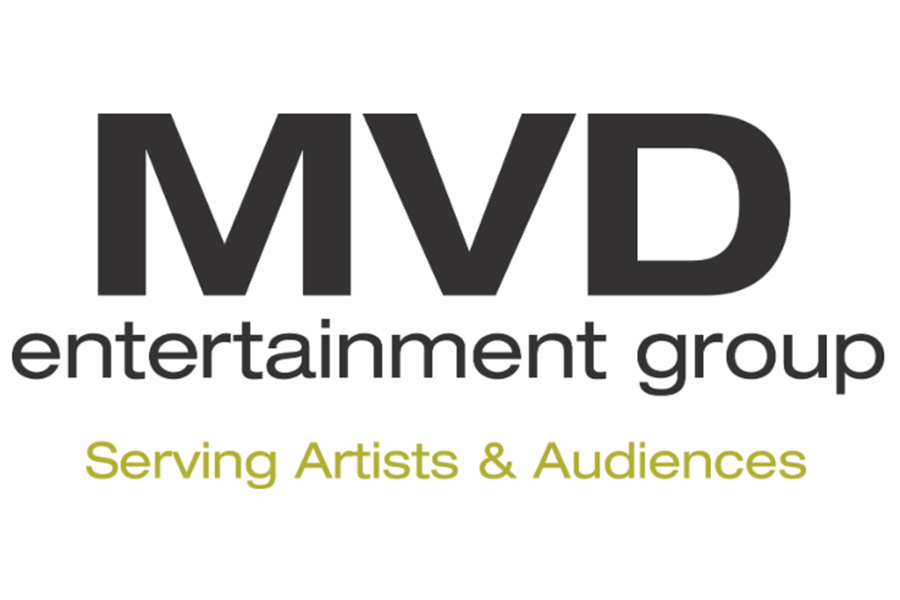 Derek Stubinski has been appointed director of publicity and marketing at content distributor MVD Entertainment Group.

Stubinski, a 14-year veteran of the company, replaces Clint Weiler, who is leaving MVD.

“I look forward to thriving in this new position and broadening MVD’s horizons,” Stubinski said in a statement. “I’m particularly excited to expand upon Clint’s previous press efforts and relationships. It’s a tall order, but I never back down from a challenge.”

“These are some mighty shoes to fill; Clint has been so great for us for so long and we hate to see him go,” Ed Seaman, COO of MVD, said in a statement. “That said, we’ve got all the confidence in the world that Derek will not only take this role over but grow the department. Wishing Clint the very best with his new endeavors.”

“After 20-plus excellent years, I have departed MVD to join Z2 Comics where I will serve as the VP of collectibles,” Weiler said in a statement. “I’m very grateful for the time I spent with MVD — nearly half my life. They gave me a shot way back in 2001 as a fresh-out-of-college 22 year old with a passion for music, and a strong desire to work in the industry. Without that chance, there’s no telling what line of work I’d be in. It has really been a terrific ride.”