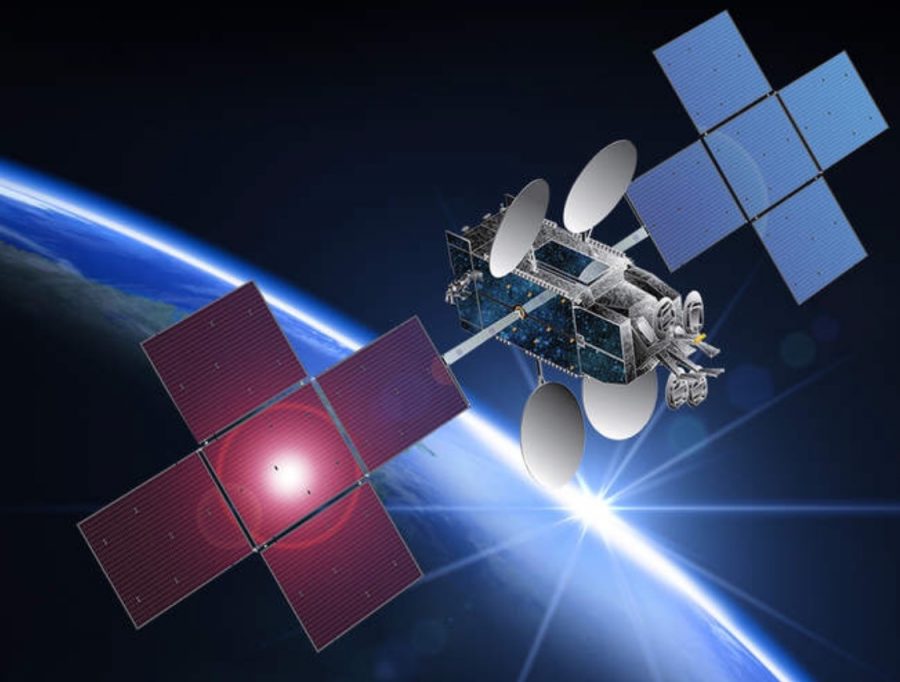 “Following our acquisition of 50% ownership interest in Gofilex, we are excited to bring this innovative e-delivery platform to the U.S.,” George Eyles, EVP/GM of worldwide cinema at Deluxe, said in a statement. “With thousands of cinemas still receiving hard drives, we will proactively target these locations to provide a sustainable electronic delivery solution.”

“We are excited to continue our longstanding relationship with Deluxe and collectively reshape the landscape for theatrical content distribution with the addition of managed, high-speed terrestrial broadband,” Ken Carroll, EVP of EchoStar, said in a statement. “Connecting theaters to high-speed broadband, we are able to support the current and future electronic delivery needs of the industry with unmatched scale and reliability.”

“CineSend is a natural partner for Deluxe, whose goal is to offer a compelling solution for studios and distributors with global scale,” Eyles said.

Deluxe will be installing its Gofilex software onto CineSend’s CSX hardware, which is already widely deployed in cinemas across Canada.

“Plugging our solution into a worldwide network makes perfect sense,” Rosset said in a statement. “The real winners are Hollywood studio clients whose distribution strategies are global in nature.”

CineSend will continue to provide its distribution services to film festivals, airlines, and diverse businesses with secure video streaming needs. Deluxe and CineSend will be working with the market to integrate the electronic delivery solution in Canada in the coming months.