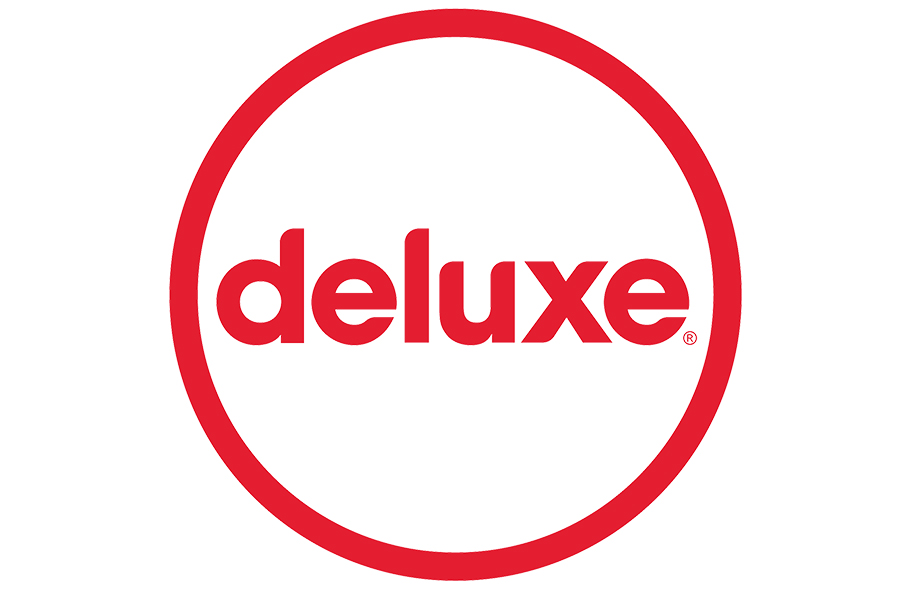 Motion Picture Solutions (MPS) June 2 announced the sale of 50% of the Gofilex business to Deluxe, a global provider of solutions to the world’s leading content production studios and distributors.

Netherlands-based Gofilex is a market-leading electronic delivery provider with a network of more than 3,000 sites across 36 territories. The sale unites Deluxe and MPS in a joint venture to provide world-class IP delivery through a single, sustainable electronic fulfillment platform.

“Gofilex has proven to be highly capable and innovative over the past decade, notably driving broadband delivery of movies to cinemas, and enabling live streaming of event-based cinema. Our colleagues at MPS successfully migrated their own electronic distribution activities to Gofilex technology — a powerful endorsement of Gofilex’s e-delivery capability,” George Eyles, Deluxe EVP and GM of worldwide cinema, said in a statement. “Deluxe is deeply committed to promoting best-in-class technology and smart initiatives that benefit our customers while supporting the health of the theatrical industry as a whole. Rather than introduce an overlapping electronic delivery service, it is preferable for us to invest in and leverage the power of a proven technology in the form of a joint venture with MPS, ensuring we collectively provide a sustainable electronic distribution solution to the market.

“We have admired Gofilex’s diligence in deploying to sites internationally despite the crippling impact of the global pandemic. As our industry moves to a widescale re-opening, coming out of the gates with such a powerful distribution partnership will set up us, our partners, and our customers for a strong future.”

Gofilex (GOod FILm EXploitation) was founded in 1938 to support the physical logistic needs of cinemas, originally delivering all kinds of film content and point of sale material. Traditionally working for both studios and independent distributors, in 2008 Gofilex undertook a digital transformation that has seen the company evolve into one of the film industry’s leading e-delivery and live streaming solution providers.

“We are incredibly proud that a company of Deluxe’s scale and caliber should recognize the strength of our electronic content delivery solution to such an extent that it has invested alongside our longstanding partner, MPS,” Paul Huis in ‘t Veld, managing director at Gofilex, said in a statement. “The creation of one connected delivery technology represents an acknowledgement of the hard work and time our team and the team at MPS have invested over the past years. We at Gofilex look forward to expanding our solution into new territories, whilst maintaining our strong relationship in current markets and tailoring our service to suit the needs of customers wherever they are.”

MPS is a leading international film services company with technologies that support distributors and exhibitors at all stages of the movie delivery chain.

“There are considerable advantages to the united approach that this joint venture represents,” MPS owner Ian Thomas said in a statement.“ At MPS we always knew that Gofilex’s IP delivery solution provides the efficiency and adaptability that the industry needs to face the future. Our faith in Gofilex has only been reinforced by seeing what Cathy, Paul and their team have managed to achieve in the past year. Without question, collaborating on technology that meets our needs, the needs of Deluxe, and of our collective customers internationally is the right move at such a critical juncture for global cinema.”