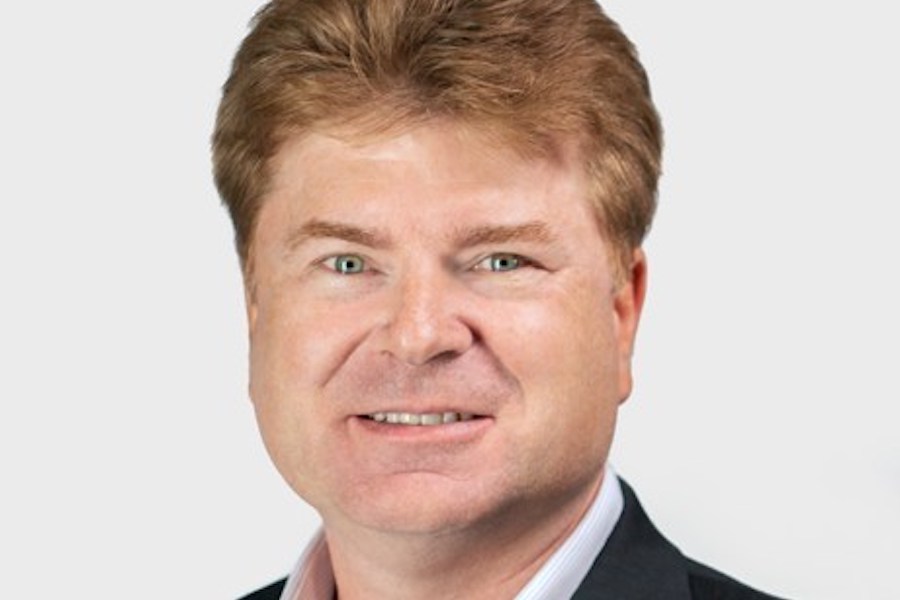 Deluxe announced the completion of its restructuring and has appointed Eric Cummins as the company’s CEO, expanding his current role as CFO.

Effective immediately, Cummins will succeed Deluxe’s current CEO John Wallace, who is retiring after nearly 35 years in the media and entertainment industry.

As a result of the restructuring and emergence from Chapter 11, Deluxe has shed more than 75% of its debt and obtained $115 million in new financing, according to a company release.

“With an optimized balance sheet and significantly less debt, Deluxe is well-positioned to carry on its unparalleled legacy, and we are pleased to appoint Eric as CEO,” said Gregg Bresner, member of Deluxe’s board of directors, in a statement. “He has been instrumental in completing the comprehensive refinancing, and we are confident that he is the right person to lead the company forward.”

“I couldn’t be more excited to take on this role, and I look forward to carrying on Deluxe’s reputation of delivering for clients as we continue to build a technology platform that enables media and entertainment companies to create and deliver content globally,” said Cummins in a statement.