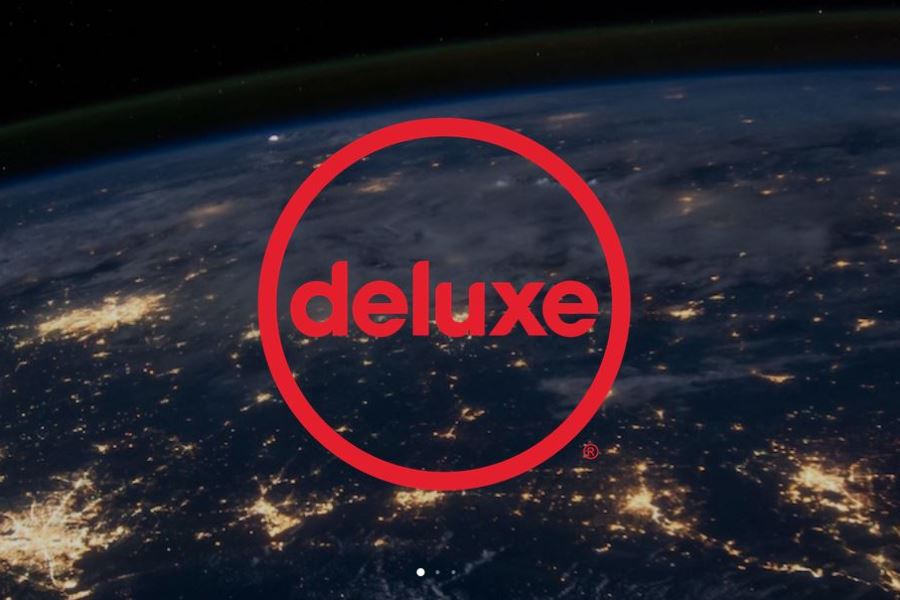 Deluxe has acquired Sony New Media Solutions, the latter offering media engineering, operations, fulfillment, asset and metadata management to the entertainment industry. Terms of the deal were not disclosed.

A former leader in packaged-media replication, privately held Deluxe has evolved into a software company that enables content holders to digitally distribute content to third-party vendors and over-the-top video platforms.

This deal brings together two advanced digital media supply chain platforms and leading media and technology industry talents, to deliver a fully integrated supply chain management system and service offering, designed specifically for distribution at scale. By integrating Sony NMS into Deluxe’s existing solutions portfolio, customers will have access to a comprehensive suite of services and technologies covering all aspects of media distribution and localization, across all distribution outlets — from streaming and broadcast platforms to physical media and theatrical exhibition.

“This is an important opportunity for Sony Pictures to extend [its] partnership and work even closer with a key supplier,” Carrie Ferman, SVP of M&A and corporate development for Sony Pictures Entertainment, said in a statement. “As we continue to evolve our digital media supply chain, we are excited to see Deluxe blazing a trail into the future of our industry.”