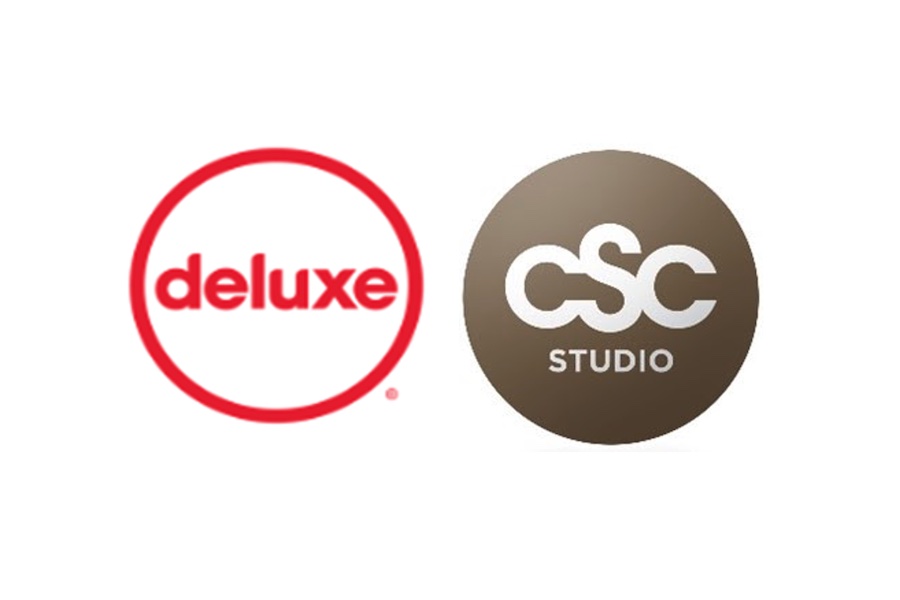 Founded in 1989 by Nils Wulkop, Hamburg-based CSC Studio services content creators around the world. CSC Studio has dubbed numerous iconic movies as well as some of the most widely viewed episodic series from around the world, with a roster of more than 85 clients, according to a press release. CSC Studio will be rebranded as Deluxe Germany and will undergo a facility expansion to build out additional recording rooms to provide extensible capacity for German language dubbing for existing and new customers, according to the release.

“With the increase in global content production, including the rise of local language original content that is being localized and distributed in more languages than ever before, this acquisition provides Deluxe with an expanded footprint and capacity to meet growing market demands.” said Chris Reynolds, Deluxe’s EVP and GM of worldwide localization and fulfillment, in a statement. “Deluxe currently has dubbing studios in Los Angeles, Paris, Madrid, and Barcelona. With the addition of Deluxe Germany, we are motivated to continue expanding our owned and operated footprint through both organic expansion and additional acquisitions.”

“My team and I are delighted to be joining the Deluxe family,” said founder CSC Studio Nils Wulkop in a statement. “Teaming up with Deluxe will benefit the industry and its growing demand for German language dubbing. With Deluxe’s immediate investment in a new facility expansion we are looking forward to increasing our capacity to support more volume and customers, while maintaining the highest levels of creative dubbing quality.”

With the backing of Platinum Equity, Deluxe has continued to focus on global expansion and investment in technology to provide enhanced service offerings to customers, and CSC Studio represents the seventh acquisition Deluxe has made since Platinum Equity acquired the business in 2020, according to the release.