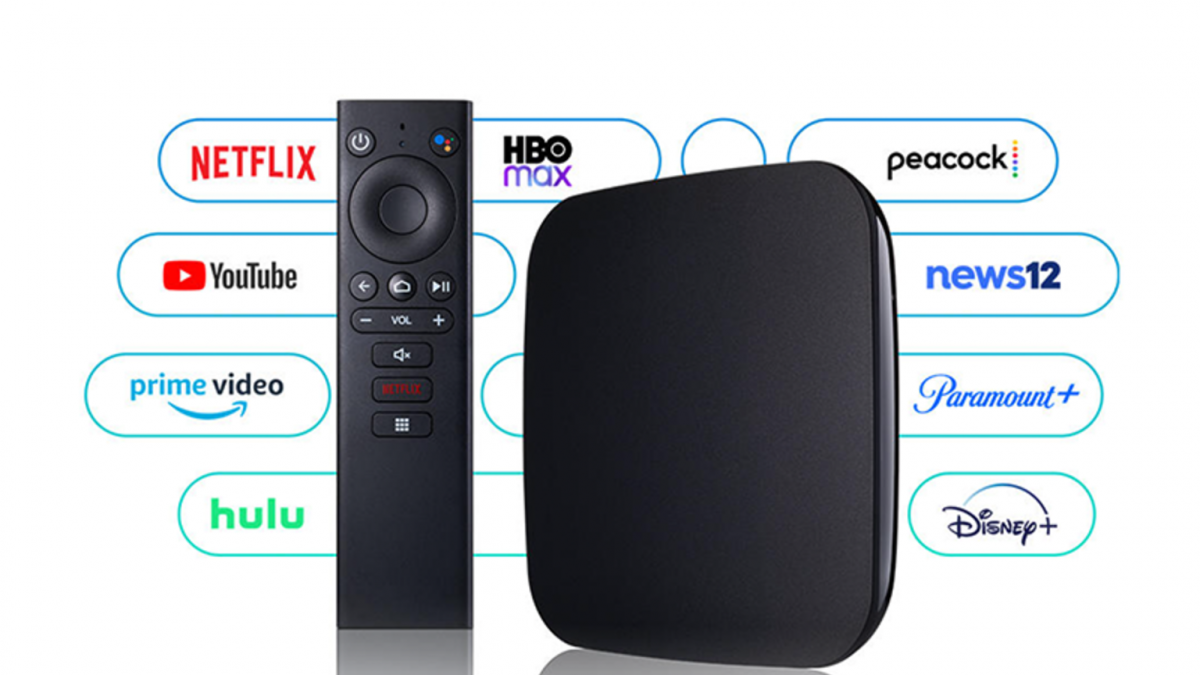 Disney, in its most-recent quarterly report, disclosed that its direct-to-consumer business, which includes Disney+, ESPN+ and Hulu, lost $1.5 billion over the 90-day period. The business isn’t projected to be profitable until 2024.

Deloitte contends the streaming market faces increased challenges that include fragmented audiences, subscriber churn (canceling monthly subscriptions with no penalty), and an advertising push that has yet to realize any significant incremental revenue gains. Meanwhile, the original content aimed at attracting eyeballs and subscribers has only become more expensive to acquire and produce.

“There is little debate that streaming has cannibalized traditional TV viewing,” Wall Street analyst Doug Shapiro wrote in a blog post cited in the Deloitte report.

“With so many new, ad-supported streaming offerings hitting the market, 2023 may see considerable movement and innovation in streaming advertising,” read the report.

The report suggests that as streamers offer lower-priced subscriptions, providers are experimenting with how much advertising people will accept for content, with industry scuttlebutt suggesting upwards of six minutes of ads per hour versus an ad-free subscription.

“The year ahead may see more experiments with content windowing, with cheaper SVOD subscriptions having to wait 15 or 30 days to see top new releases such as Top Gun: Maverick and Avatar: The Way of Water,” read the report.