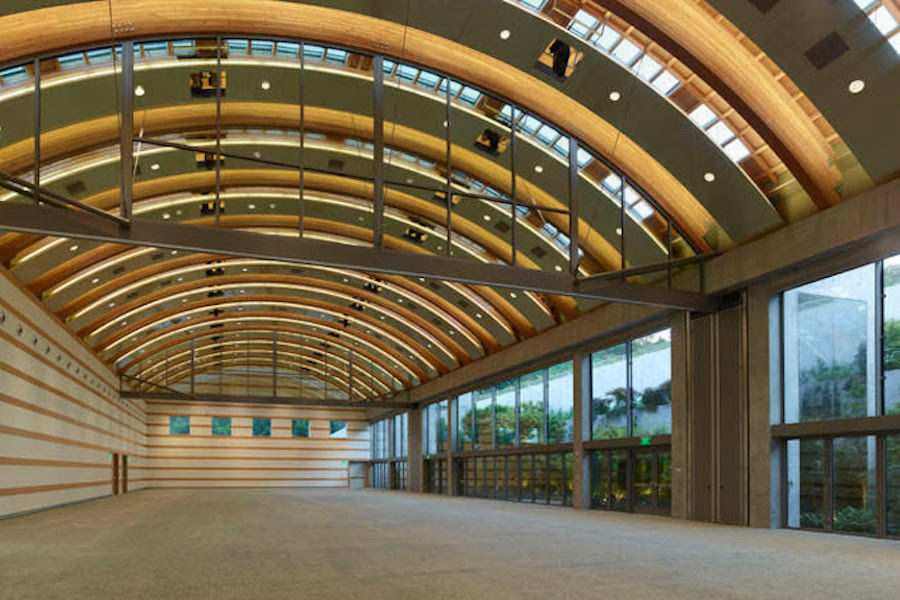 The venue for the EnTech Fest is the Skirball Cultural Center's Guerin Pavilion.

DEG: The Digital Entertainment Group’s new event EnTech Fest, previously scheduled to take place Feb. 15-16, has been moved to May 3-4 at the Skirball Cultural Center in Los Angeles.

The event replaces, and expands upon, the annual DEG reception at CES, which was not held this year for the first time in the group’s 25-year history.

The EnTech event will showcase new content distribution and display technology. There will be an in-car entertainment gallery, and a “Startup Alley” will highlight new companies with products and services in entertainment technology.

The event is open to all DEG members.