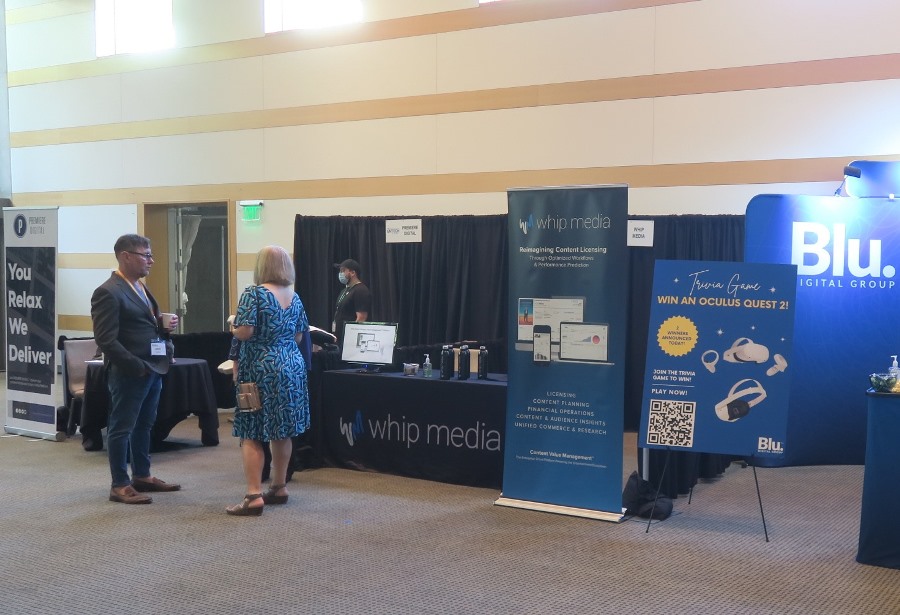 The DEG: The Digital Entertainment Group’s new event EnTech Fest 2022, held May 3-4 at the Skirball Cultural Center in Los Angeles, combined the old and the new.

The event replaced, and expanded upon, the annual DEG reception at CES, which was not held this year for the first time in the group’s 25-year history. It also showcased new content distribution and display technology and an in-car entertainment gallery.

The DEG reception took place the evening of May 3 and was attended by a crowd of industry members eager to greet each other in person after pandemic restrictions.

The following day, May 4, EnTech featured an exhibitor space with new tech from piracy protection to data analytics to 3D imaging and translation solutions.