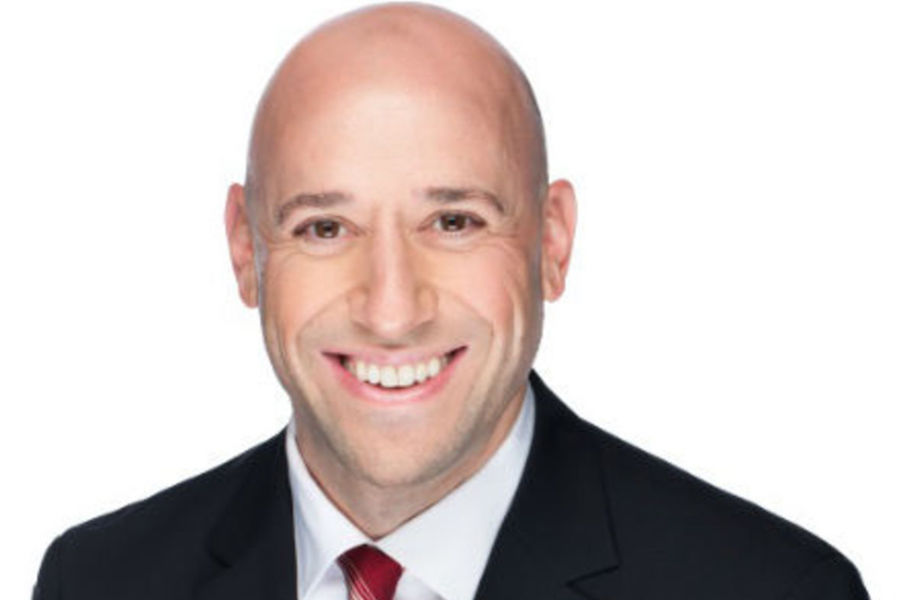 DEG: The Digital Entertainment Group July 14 announced the officers for its D2C Alliance, which was created to advocate and promote the many benefits provided by the latest direct-to-consumer streaming services.

The officers were elected by the full D2C Alliance Steering Committee, which includes representatives from virtually every major direct-to-consumer provider.

“For more than two decades, the DEG’s mission has been to drive the successful launch of new entertainment formats and services” Amy Jo Smith, DEG President and CEO, said in a statement. “Because of the strong industry leadership associated with the D2C Alliance, our organization is poised, once again, to maximize the opportunities associated with these new businesses, for consumers and trade alike.”

DEG’s D2C Alliance is focused on identifying the key issues pertaining to both SVOD and AVOD services, including (but not limited to) definitions and standards; uniform messaging; activation and adoption; research and data analytics; consumer consumption patterns; improved quality of service; and generating greater overall awareness about the direct-to-consumer experience. These and other factors will be proactively addressed to help this new generation of digital platforms realize its full consumer potential.

The D2C Alliance Steering Committee is also in the process of prioritizing a number of action items and deliverables that will be announced shortly.