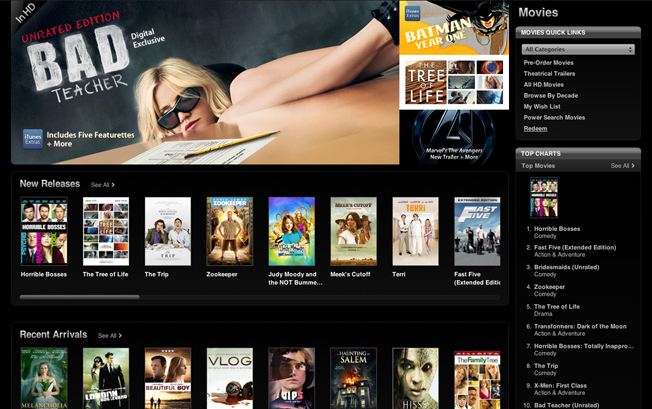 GfK Entertainment July 5 announced a deal with DEG: The Digital Entertainment Group to provide the home entertainment trade group with data on sales of digital movies and TV shows.

The two-year contract covers international markets in addition to aggregated sales of films and TV series in the United States and Canada for transactional VOD and electronic sell-through (EST).

“The business of video on demand is growing rapidly, and we are pleased to expand our portfolio by incorporating data from two of the biggest markets, USA and Canada,” Tanja Eisen, global director sales & marketing, GfK Entertainment, said in a statement.

“We are looking forward to extending our long-term partnership with GfK Entertainment – and to further analyze the latest trends, titles and genres for different formats in various countries,” Smith said.