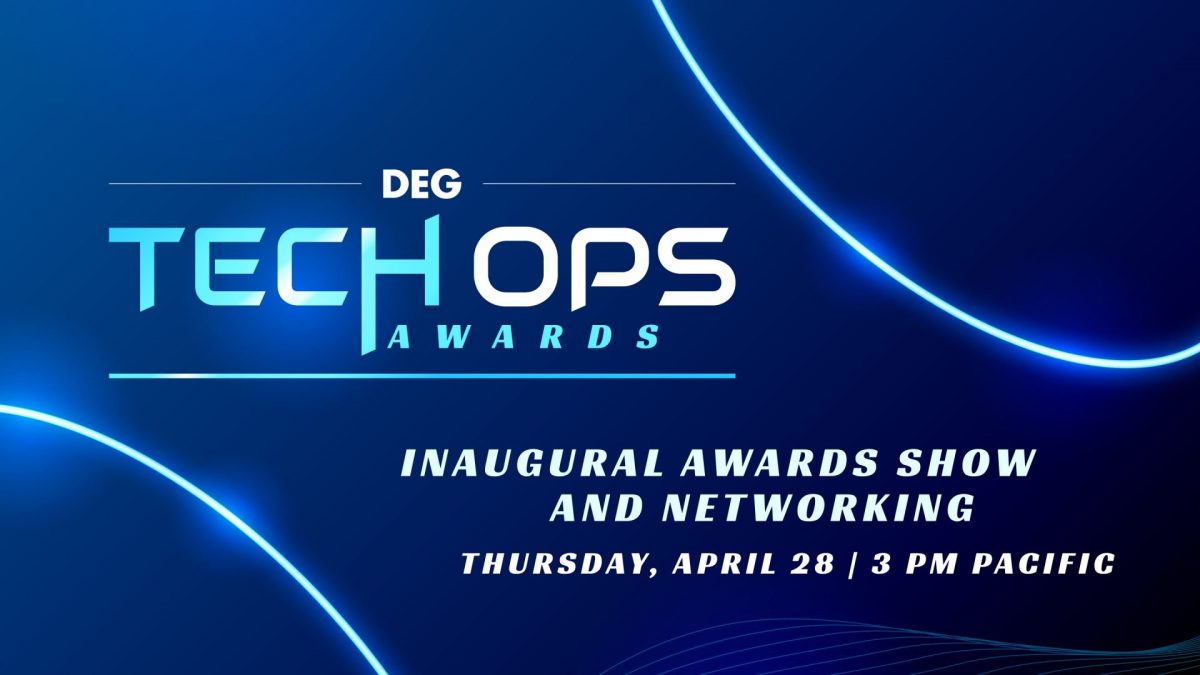 “This diverse slate of companies reflects the expanding home entertainment landscape,” Amy Jo Smith, president/CEO of DEG, said in a statement. “We welcome these 12 new members and are delighted to collaborate on their goals of delivering consumers engaging content, transformative technologies and the highest quality entertainment experience.”

The trade group also announced finalists for its inaugural Technology & Operations Awards.  The program was created to recognize exceptional technology accomplishments in the digital supply chain achieved by both companies and individuals.

The three main categories to be awarded are: Technology Leadership, Technology Achievement, and Technology Innovation. In addition, a Lifetime Achievement Award that spans categories and business segments will be presented.

“We are pleased to recognize all the outstanding finalists for the inaugural DEG TechOps Awards,” said Smith. “As key members of the industry’s technology and operations teams, each is deserving of this honor for the significant role they play in delivering the highest quality premium digital content to entertainment-loving consumers across a variety of platforms. Kudos to all of the finalists!”

The DEG TechOps Awards will be presented virtually on April 28 at 3 p.m. PT.

Technology Leadership Award honors a company, individual, or team that has demonstrated leadership by implementing a technical advancement that had an impact on the digital supply chain within the last two years.

Technology Achievement Award honors adoption, leadership and engagement since the inception of DEG’s Technology & Operations Committee. Recipients will have significantly contributed to the
committee’s goal of realizing technological advancements.

Technology Innovation Award honors a team that identified a problem and created a novel solution; the solution is completed or in process.

Lifetime Achievement Award presented by Dolby honors and recognizes an individual or team that has demonstrated consistent results in technology leadership, technology achievement or technology innovation.