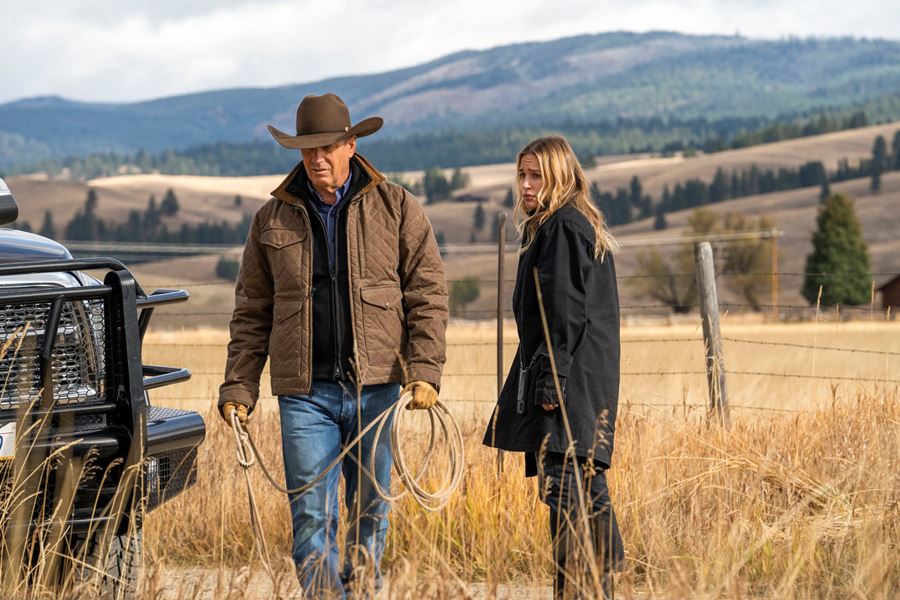 Consumer spending on home entertainment in 2021 rose nearly 8% from the prior year to a record $32.3 billion, fueled once again by a surge in subscription video-on-demand (SVOD), or streaming, according to estimates released Feb. 7 by DEG: The Digital Entertainment Group.

The trade group says consumer spending on streaming climbed 20% to an estimated $25.3 billion, or more than 78% of the total.

Consumer spending in all other segments declined in 2021, after rising significantly in 2020 due to movie theater closures and stay-at-home orders triggered by the first wave of the COVID-19 pandemic.

The DEG cautions, however, that digital spending totals do not include premium video-on-demand (PVOD) revenue. The trade group pegs PVOD revenue at about $525 million, not counting Disney+ Premier Access. (Media Play News stopped carrying the weekly Watched at Home chart because Disney does not provide revenue for disc and transactional digital titles that were initially released to home audiences at a premium VOD price.)

In the fourth quarter, the DEG reported, total consumer spending on home entertainment rose more than 11% to $8.6 billion, the highest growth rate of the year’s four quarters.

Streaming once again led the way, with spending up more than 19% to an estimated $6.64 billion.

Transactional spending fared significantly better in the fourth quarter than in any of the year’s previous three-month periods, with digital sales down less than 3% and rentals down 6.2%. The DEG notes that “purchases of TV product were particularly strong in Q4, rising to $258 million, an 11% increase above the same quarter in 2020, and 54% over the 2019 quarter.” Season four of Paramount’s “Yellowstone” was the top revenue generator of the year across all transactional formats, with the “Yellowstone” franchise bringing more than $61 million in fourth-quarter consumer spending.

Digital rentals of theatrical new releases through internet retailers such as Vudu, Google Play and Redbox On Demand in the fourth quarter rose about 3% from the same period in 2020, and 29% over spending in the pre-pandemic fourth quarter of 2019.

Physical media also did much better in the fourth quarter, with sales down just 14.2%. Consumer spending on 4K UHD Blu-ray Discs, the DEG reported, was up more than 6% in the quarter.