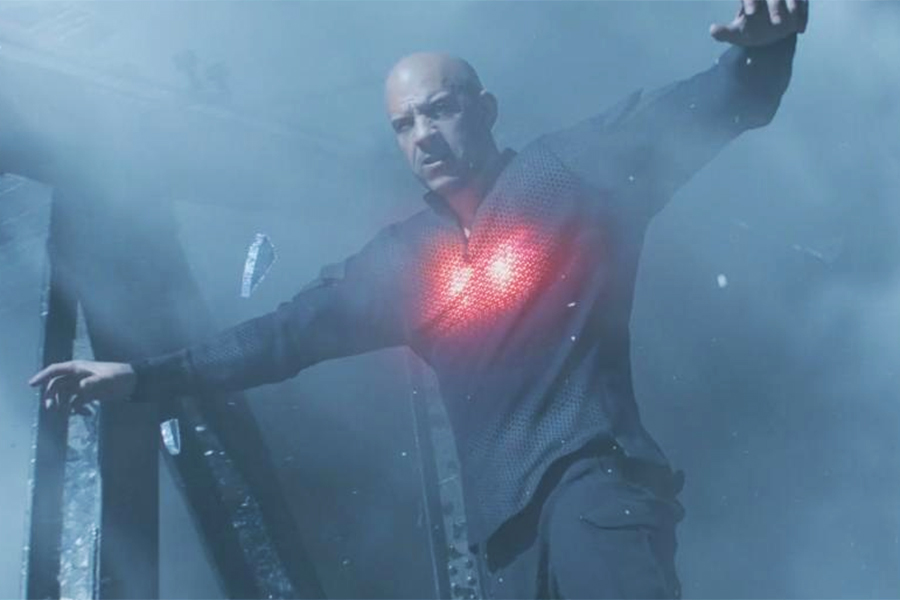 Stay-at-home mandates due to the novel coronavirus pandemic sent digital home entertainment transactions in March soaring 48% from March 2019, according to DEG: The Digital Entertainment Group numbers released May 6.

Consumer spending on electronic sellthrough (EST) and transactional video-on-demand (TVOD) came in at $596 million, the digital sector’s highest monthly revenue to date.  Theatrical product was especially strong, with digital movie sales up 57% and digital rentals up 67%. The gains were due in part to several big movies becoming available early for digital viewing, including Sony Pictures’ Bloodshot, Disney’s Onward and Warner Bros.’ The Way Back and Birds of Prey.

Not included were titles such as Universal Pictures’ The Invisible Man, Emma and The Hunt — all of which became available at a premium VOD price on March 16, five days after the World Health Organization (WHO) declared a global pandemic. Had those numbers been included, the tally would have been even higher.

Other early digital releases in March included Disney’s Onward, which was released digitally on March 20, two weeks after its theatrical opening, and Sony Pictures’ Bloodshot, released to home audiences just 11 days after its box office debut.

John Dick, CEO of consumer insights company CivicScience, said in a statement, “We are in an unprecedented time with the majority of people at home and many with more time to fill than usual. Given how convenient it is to rent or buy content digitally from home, the environment is perfect for demand to skyrocket as people look for ways to engage with the world and each other through films and television shows.”

The gain came despite a 4.6% drop in the box office value of films released in the three-month period that ended March 31, DEG reported.