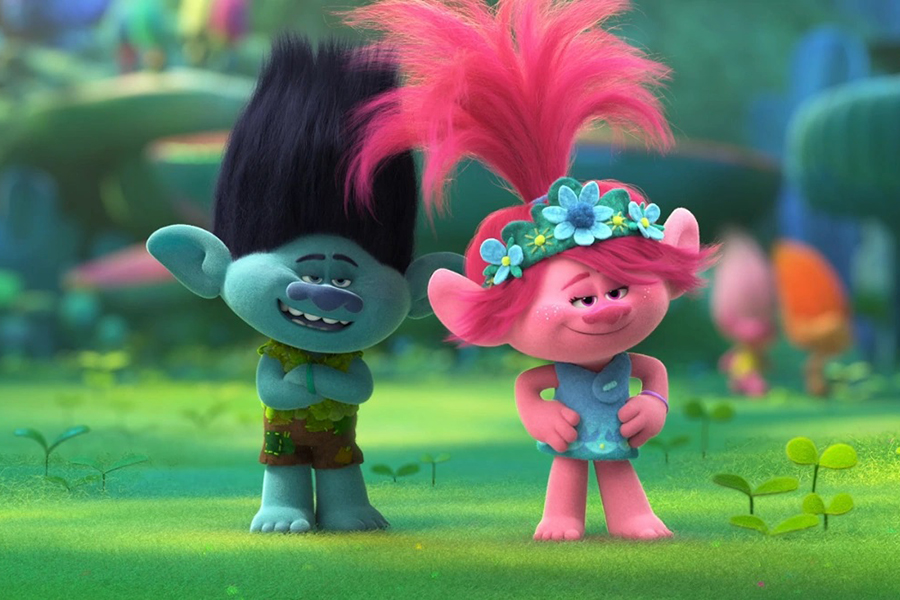 As expected, the transactional home entertainment market posted significant consumer spending gains in the first half of 2020, fueled by stay-at-home orders and restaurant, bar and business closures that began in mid-March due to the coronavirus pandemic.

Consumer spending on digital entertainment purchases and VOD rentals in April, May and June shot up 54% according to numbers released Aug. 20 by DEG: The Digital Entertainment Group, a trade association for the home entertainment industry.

DEG numbers do not include premium VOD or AVOD data. During a DEG presentation on the first-half data, DEG president and CEO Amy Jo Smith said the trade group will begin tracking “emerging product” PVOD “assuming it stays in the marketplace.”

“Consumers really do want to get new and fresh content, and they are willing to pay for it,” she noted of the new distribution model.

Consumers spent an estimated $2.99 billion on digital transactional entertainment in the first six months of this year, one-third more than the $2.25 billion they spent in the first half of 2019.

Digital sales of movies, series and other filmed content was up 57% in the second quarter and 33% in the first half, while transactional streaming, in which consumers “rent” a program for a limited time, generally 48 hours, was up 50% in Q2 and 33% in the first six months of the year.

Digital transactions eclipsed disc sales and rentals, DEG numbers show. Combined DVD and Blu-ray Disc sales in the first half fell 17% to an estimated $1.27 billion, although sales rebounded significantly in the second quarter, down just 11% compared with a drop of more than 22% in the first quarter.

Disc consumers were looking for bargains, noted Judith McCourt, of Redhill Group, during the DEG presentation.

The tendency among some studios and independent suppliers to release lesser-known titles only on DVD and digital, skipping Blu-ray Disc, also appeared to pay off. DEG said that after years of double-digit declines, spending on DVD was down just 6% in the second quarter, with sales of budget-priced discs actually up 3%.

One factor was the re-routing of movies headed for theaters, such as Trolls World Tour, to early digital release; the other was a spike in demand for older films.

DEG reported that digital sales and rentals of theatrical catalog movies rose 66% in the second quarter.

TV product, presumably led by Warner Bros., also posted significant gains in digital transactions, with consumer spending in the second quarter up 72% on purchases and 120% on rentals. Internet VOD TV content consumption was up a whopping 119% overall in the second quarter.

Cable VOD, too, saw a jump in the second quarter despite cord-cutting, growing 11% over the same quarter in 2019 after actually falling 5% in the first quarter, McCourt said.

Despite these gains, subscription streaming continues to dominate consumer home entertainment spending. The DEG estimated that streamers generated $10.3 billion in consumer spending in the first six months of 2020 and $5.54 billion in the second quarter, respective gains of 37% and 42% from the comparable periods last year.

Total consumer spending on home entertainment across digital and physical formats in the first six months of 2020 was $15.1 billion, DEG reported, up 25.7% from the $12 billion consumers spent in the first half of 2019. Second-quarter spending is pegged by the DEG at $7.98 billion, up 33.6% the second quarter of 2019.

For the second quarter, subscription streaming accounted for 69.3% of the total home entertainment market, compared with 8% for disc sales, 3.1% for disc rentals, 10.8% for electronic sellthrough, and 8.7% for VOD. Excluding SVOD, digital transactions outperformed physical ones 63.8% to 36.2%.

For the first half of 2020, subscription streaming accounted for 68% of the total home entertainment market, compared with 8.4% for disc sales, 3.8% for disc rentals, 10.7% for electronic sellthrough, and 9.1% for VOD. Excluding SVOD, digital transactions outperformed physical ones 61.8% to 38.3%.