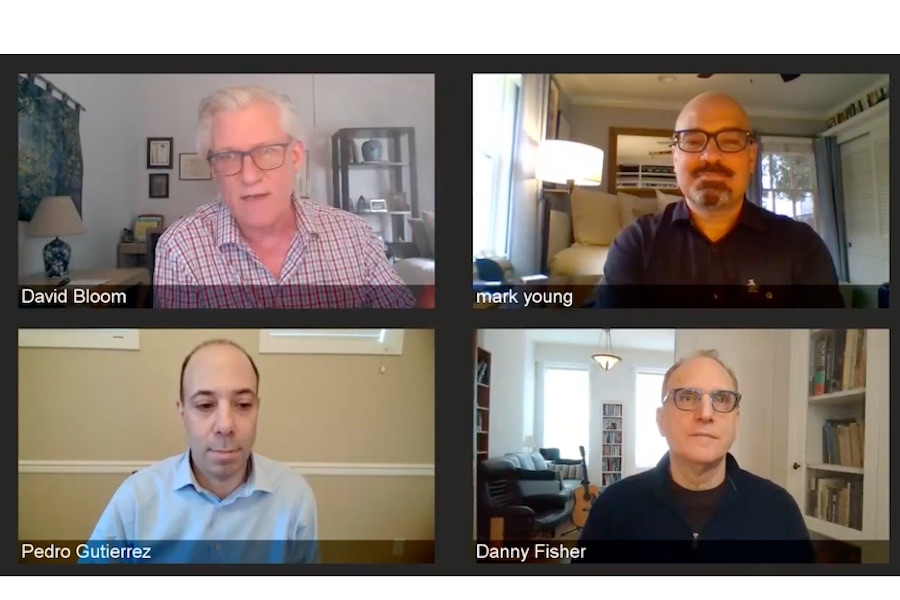 After an accelerated push during the pandemic in 2020, premium VOD is a permanent addition to the home entertainment marketplace, said panelists during a Jan. 27 DEG: The Digital Entertainment Group online presentation.

“We think that PVOD is here to stay, and it really is a big part of our business,” said Fandango SVP Mark Young. Fandango owns transactional VOD services Vudu and FandangoNow.

Microsoft’s Pedro Gutierrez noted that PVOD, debuting in the same window or close to theatrical release, allows for more effective studio marketing. Whereas traditionally a film’s home entertainment marketing would come months after its theatrical push, PVOD has allowed studios to move it up so the title is “fresh in consumers’ minds,” he said.

“You’re able to see the studios able to support the home entertainment releases stronger than previously,” he said, adding “you have that nice consistent message for the title availability.”

For parents like him, family titles are a particular draw during stay-at-home orders, even with a bigger price tag, he said.

“When there is new content that can buy an hour and a half or two hours of silence, we are jumping at the opportunity,” he said.

Aside from first-run films on PVOD, catalog is also getting a boost as folks stay home, Young said, noting that the classic series “The Twilight Zone” has been a strong seller.

“We work with the studios’ licensing groups … whether it’s by genre, by actor, by type of movie, whether it’s by demographic,” he said. “We look at our data to be able to bundle things that are interesting for consumers … in some cases across studios.”

Gutierrez agreed that unique marketing is key for TVOD.

“At the end of the day, we all have the same piece of film content, whether it’s from Warner, from Universal, from whichever partner,” he said. “How do we make it unique? We spend a lot of time targeting our customers in a manner that’s appropriate for them [with a title that] shows their interest based on prior search or selections — or we even do a lot of game and movie bundles for our gaming audience on Xbox.”

He said collectors are alive and well in the digital realm, just as with discs.

“We’ve all seen the people who have their wall of DVDs,” he said. “With the digital stuff, people want to show you their library’s bigger than Netflix. They want to buy. [The digital collector] does not want to have to worry about do I need to go to HBO Max, do I need to go to Disney+. Where is my content? My content is right here in my collection.”

“We also see on Vudu in particular a lot of collectors, rabid collectors,” added Fandango’s Young.

FilmRise’s Fisher touted the growth and appeal of his expanding part of the digital business: free, ad-supported streaming or AVOD.

“In the AVOD space, one does not need a credit card, does not need to log in. All they need is an internet device,” he said. “Not all families in the U.S., let alone around the world, can afford 10 subscriptions. Some can’t even afford one subscription.”

FilmRise has found success with catalog as well, including the recently acquired classic show “The Rifleman.”

“It’s a black-and-white TV show, four by three aspect ratio, over six decades old,” he said. “We identified that the consumer demand was really strong.”

“We don’t care what the industry thinks people want to see, we care what people want to see,” he said, adding that such older shows as “3rd Rock from the Sun,” “21 Jump Street,” and “Lost in Space” are doing well on AVOD. “Unsolved Mysteries” and “Forensic Files,” which attract strong demand for FilmRise, have even been rebooted, he noted.