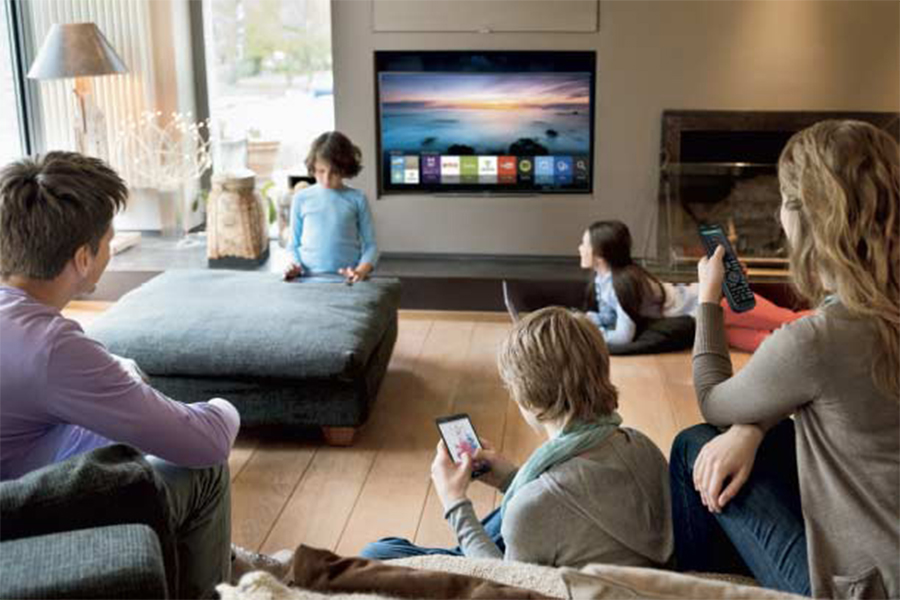 Consumers spent nearly $6 billion on home entertainment in the second quarter of 2019, a 7% gain from the same period last year.

The gain came despite a nearly 10% year-over-year decline in the box office value of movies that became available for in-home viewing during the quarter, according to DEG: The Digital Entertainment Group.

Granted, the rising reliance of subscription streaming services like Netflix on original content, mostly digital TV series, has made comparisons between home entertainment spending and the box office earnings of movies a bit less relevant.

But the disparity still suggests a growing number of consumers prefer to enjoy their entertainment at home.

For the first six months of the year, consumer spending on home entertainment came in at just over $12 billion, a 6.7% uptick from the first half of 2018.

The box office value of films released to the home during that same period, meanwhile, fell more than 15.5% to just over $5 billion.

As expected, increases in consumer spending on streaming were largely responsible for the gains in overall home entertainment spending.

DEG estimates consumers spent nearly $7.5 billion on subscriptions to Netflix, Amazon and other streaming services in the first half of this year, a 22% increase from the first half of 2018. Spending in the second quarter, which ended June 30, rose more than 23% to $3.89 billion.

Breaking the numbers apart, DEG says first-half spending on theatrical EST was up nearly 8%, while spending on video on demand for theatrical movies rose more than 9%. Total transactional VOD spending in the first half of the year came in at just over $1 billion, a decline of nearly 4% from the prior year’s first half.